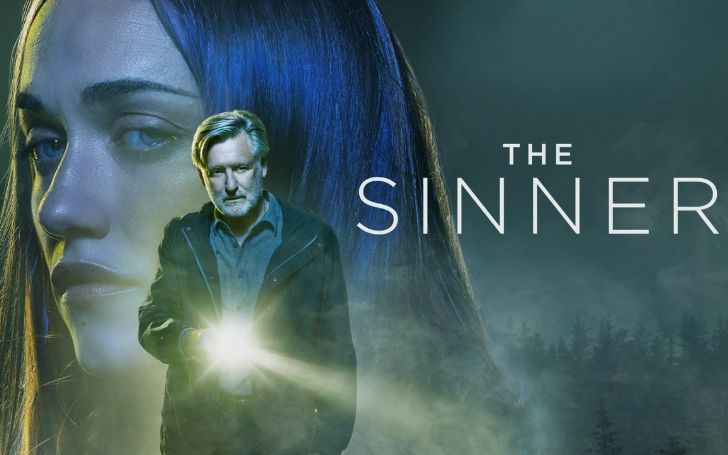 The Sinner's fourth season on USA Network will be it's final. The remaining three episodes will air between November 17 and November 24, leading up to an extended season 4 and series finale on December 1, which will conclude Det. Harry Ambrose's (Bill Pullman) journey as per Pop Culture.

The Sinner's fourth season on USA Network will be it's final.
Photo Source: Instagram

As UCP-produced original programming, this marks another milestone in USA Network's evolution. The Sinner is the network's last remaining original scripted series.

The positive result of a string of scripted hits, including Monk, Burn Notice, Psych, Suits, and Mr. Robot, helped NBCUniversal's USA rank as the No. 1 entertainment cable network for 14 years, the longest streak in TV history in the early 2000s and early 2010s.

Recommended: 'The Game' Actor Hosea Chanchez - Find Out Who is His Favorite NFL Player

"It's been a great pleasure and privilege to be able to tell the kinds of stories we've had on The Sinner these past four seasons," creator and executive producer Derek Simonds said. "UCO and USA have been fantastic partners, consistently supportive of our creative goals, and I'm thrilled to finish Harry Ambrose's  dramatic series-long arc as planned in this final season."

He added, "Thank you so much to my co-creator, Bill Pullman, as well as the talented actors, writers, directors and crew who worked tirelessly to bring this show to life. It's been a fantastic journey."