Home / tv-series / No Season 2 for "United We Fall," The Show's Canceled After First Season

No Season 2 for "United We Fall," The Show's Canceled After First Season 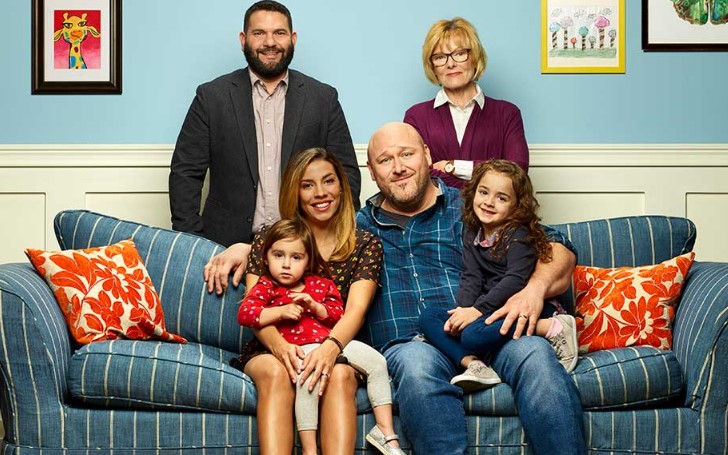 ABC canceled 'United We Fall' After its first season; there will be no "Season 2."

ABC recently confirmed its one of the beloved sitcom, "United We Fall," will not return for season 2. The network officially canceled the show after just the first season.

According to the report by Variety, the cancellation of the show came three weeks after the series aired its first season finale. While fans were waiting for United We Fall Season 2, the announcement on Tuesday has left them disappointed.

United We Fall, the show which was first premiered in July of 2020, aired its finale on August 26. Despite the short run, the multi-camera family sitcom proved to perform relatively well with ratings.

Despite impressive stats for the shows, United We Fall didn't meet with critical acclaim and even lower audience rating at just 33%. Decider reported the show couldn't overcome a premise they have seen so often that they can predict the jokes before they happen.

You May Also Like: Netflix's "Kipo and the Age of Wonderbeasts" to Conclude After Season 3