Oscar-Winner Jennifer Lawrence is Pregnant With Her First Child 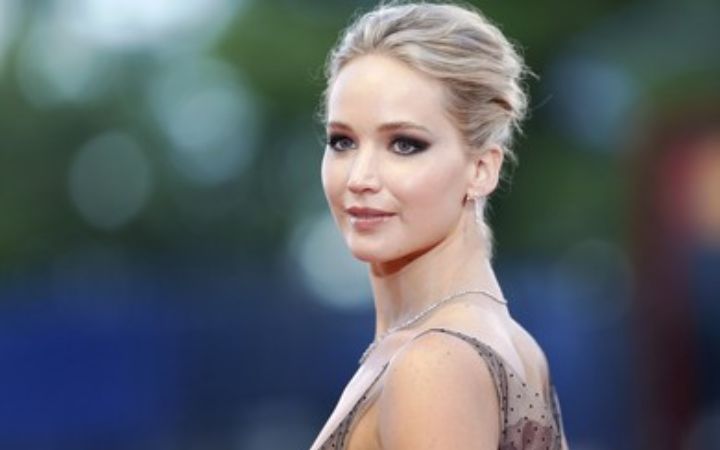 Hunger Games Actress Jennifer Lawrence About To Welcome Her First Baby With Her Husband, Cooke Maroney.

On September 9, 2021, Oscar-winning actress Jennifer Lawrence announced her pregnancy. According to People, the representatives of Lawrence confirmed the news stating that they are happy to share the information with the actress' fans.

Oscar-winner Jennifer Lawrence is going to be a mom.
Photo Source: Facebook

American Hustle diva will welcome her first child with her beau, Cooke Maroney, an art gallery director. The couple publicized their relationship in June 2018. After dating for several months, they got engaged in February 2019.

According to Harpers Bazaar, Jennifer considers Cooke as her best friend and is lucky to be with him. While stating the facts, the pair tied their knots in front of their close friends and families on October 19, 2019, at Belcourt Mansion in Rhode Island.

Among her four times nominations, Jennifer took home the Oscars in 2013 for Best Performance By An Actress In A Leading Role for the film Silver Linings Playbook. The movie was released on November 16, 2012, and made a gross profit of $236 million worldwide.

For more information on celebrities' news, stay connected with us in Idol Persona.