Home / lifestyle / Who is Pamela Anderson? Detail About her Married Life and Relationship

Who is Pamela Anderson? Detail About her Married Life and Relationship 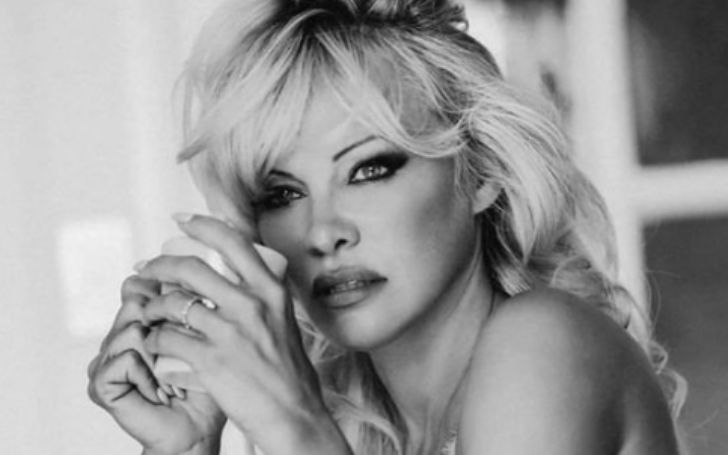 Grab All The Details On Pamela Anderson Personal Life!!

Pamela Anderson is a model and actress from Canada. She is most known for her appearances in Playboy magazine and her roles in Home Improvement, Baywatch, and V.I.P.

The 54-year-old model rose to fame after being named Playmate of the Month for Playboy magazine in February 1990. She became more famous in 1991 after starring as Lisa on the ABC comedy series Home Improvement for the first two seasons.

5 ft 5 in tall actress' leading role as C. J. Parker on the action-drama series Baywatch earned her international exposure, establishing her image as a sex symbol. Anderson has a net worth of $20 million.

Who Is Pamela Anderson Husband?

Pamela Anderson recently married her bodyguard, Dan Hayhurst, whom she met during the Covid lockdown and fell in love with. She told the Daily Mail at the time, "I'm precisely where I need to be - in the arms of a man who truly loves me."

Pamela Anderson recently married her bodyguard, Dan Hayhurst, whom she met during the Covid lockdown and fell in love with.
Photo Source: Siasat

Anderson filed for divorce from Dan on January 20, 2022, exactly a year after the couple married. This was her sixth marriage.

Pamela Anderson's first marriage, in 1995, was to Tommy Lee, drummer for Mötley Crüe. The couple married four days after meeting, and their sex tape was sensationally posted online immediately after their wedding. After three years of marriage, Anderson and Lee had two kids, Brandon Lee and Dylan Lee.

After Lee assaulted Anderson while Dylan was still a child, they split up. After Lee served six months in prison, the lovebirds reconnected, but they split up again in 2001. In 2008, they reunited again and even lived together, although their reconciliation was short-lived.

As noted by Distractify, Anderson was married to Kid Rock, a musician, from 2006 to 2007. They started dating in 2001, got engaged in 2002, and then broke up in 2003. They disclosed their engagement to the world three years later.

Anderson was married to Kid Rock, a musician, from 2006 to 2007.
Photo Source: Instagram

Anderson announced her engagement to Rick Salomon on The Ellen DeGeneres Show in 2007. They tied the knot in The Mirage in Las Vegas that year but divorced 10 weeks later due to "irreconcilable differences." The marriage was officially canceled in February 2008 due to fraud.

Also, See: Who is Dave Ahdoot? Here are the Complete Details

In 2014, Pamela informed the presenter of the Ellen show that she and Salomon were "friends with benefits." That year, Saloman and Anderson remarried, but they divorced in 2015.

Anderson dated Jon Peters for the first time over thirty years ago. The Hollywood Reporter quoted Peters, a film producer, saying, "There are beautiful girls everywhere."

"I could have my pick, but I've only ever desired Pamela for 35 years. She drives me crazy in a nice way. She motivates me. I guard her and treat her with respect she deserves," Jon added. In January 2020, the two married in a private ceremony. 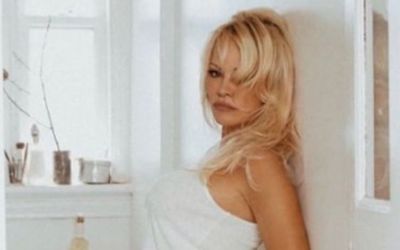