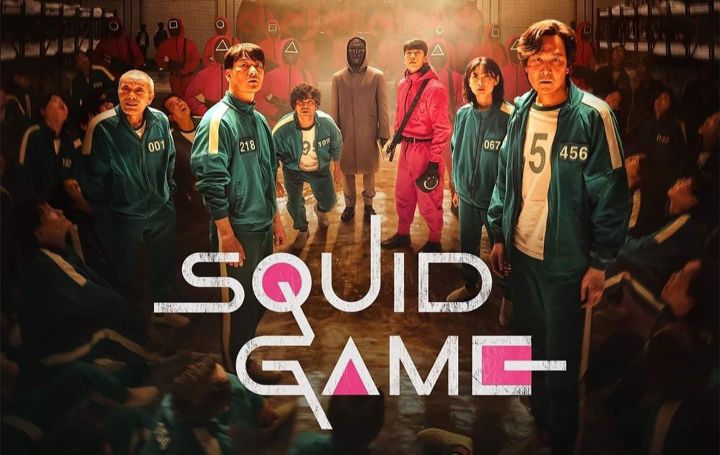 Netflix's Squid Game Might Not Be Suitable For Kids Claims The Parental Experts.

Whether you are a fan of Korean drama and series or not, millions of people worldwide have seen the recently released K-drama Squid Game. The series was written and created by South Korean filmmaker Hwang Dong-Hyuk and was aired on Netflix on September 20, 2021.

Despite its huge popularity among the fans, many parental experts claim it might not be appropriate for children under 17 to watch.

One of the characters of Squid Game.
Photo Source: Instagram

According to Pop Culture, psychologist Dr. Sandra Wheatly expressed her opinions on the content of the drama in terms of children's mindset. She further explained that children under age might be encouraged to make a group or pair to bully others rather than helping them. Likewise, it may make them develop questions like why nobody is helping them.

Recommended: Shane Dawson Controversial Return on YouTube After a Year-Long Hiatus Due To Past Scandal

Squid Game is basically about a certain group of players competing in the violent version of children's games such as Red Light/Green Light, Tug of War, etc., to win the grand prize of 45.6 billion won. After competing for the prize money, if one of the players dies during the race, an extra 100 million won is added to the total.

The main robot of the series.
Photo Source: Instagram

According to NY Post, the threat caused by the show to children was seen by one of the primary schools in Belgium, where students were seen enacting the dangerous games on the school playground.

Since the drama focuses mainly on children's games with a motive to kill all the participants of the games, it is wise enough to think that the show is dangerous to the mental health of the younger generation.