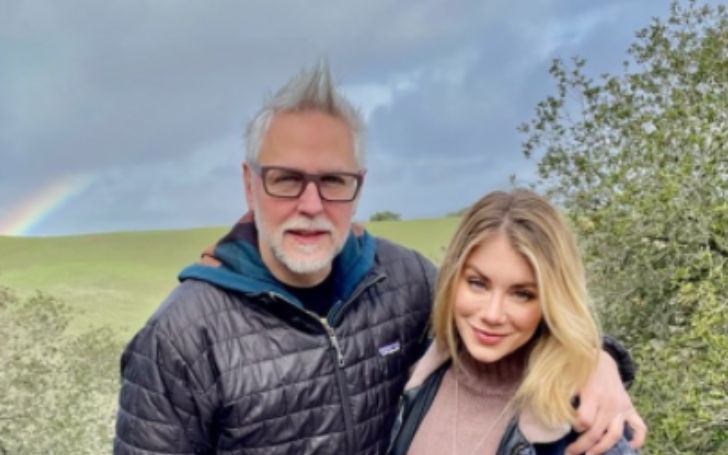 James Gunn, the director of Guardians of the Galaxy, has reason to celebrate beyond the success of his new DC Comics series Peacemaker. Jennifer Holland, who played Emilia Harcourt in The Suicide Squad and Peacemaker, is engaged to Gunn.

Gunn, 55, revealed the news on Instagram on Sunday, alongside a shot of Holland sipping coffee and flashing her engagement ring. Holland, 34, also shared a snapshot of the couple with a rainbow in the background. She just scribbled "happiness."

Holland was born in a suburb of Chicago and relocated to Los Angeles at 17. She landed a few small parts in direct-to-video films such as The Sisterhood, House of the Dead 2, and American Pie Presents The Book of Love, as well as one-off roles in police procedurals.

Jennifer met Gunn in 2015 through Michael Rosenbaum, who was dating one of Holland's friends. Gunn recognized Holland in one of Rosenbaum's photographs and inquired about her identity.

Rosenbaum offered to arrange a meeting for them, and Holland consented. She didn't know who Gunn was; even though Guardians of the Galaxy had made him a sensation the previous summer, she told The Hollywood Reporter.

Holland is marrying for the first time. From 2000 to 2008, Gunn was married to Jenna Fischer of The Office. They had no children together.