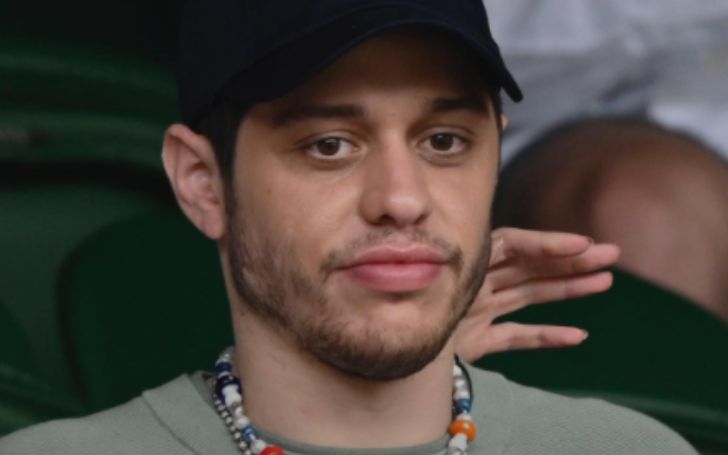 As per Capitalfm, in the midst of his online dispute with Kanye West, fans noticed that Pete Davidson's Instagram account had been deleted yet again.

He was reportedly "shaded" by Kanye West, 44, his girlfriend Kim Kardashian's estranged husband.

In recent weeks, the Donda rapper aimed at Pete in a series of posts on his Instagram account, which drew much media attention.

Fans noticed that Davidson's profile was "offline" on Wednesday (February 23), only hours after he slung some subtle shade at Kanye.

The SNL actor tweeted a clip from an iconic sequence from Martin Scorsese's film The King of Comedy on the day his profile vanished.

"Better to be king for a night than schmuck for a lifetime," Robert De Niro's character Rupert Pupkin says in the video.

Pete's fans immediately saw this as a jab at the "Stronger" singer, implying that he was fed up with the ongoing online feud.

The 28-year-old star's profile, however, began to display the phrase "Sorry, his page isn't available" not long after this post.

Pete's Instagram stated, "The link you followed may be broken, or the page may have been removed."

After a nearly four-year hiatus, Davidson returned to the site at the beginning of the month amid Kanye's irregular flood of posts. 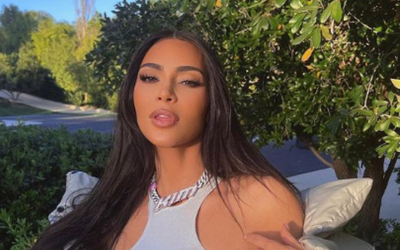 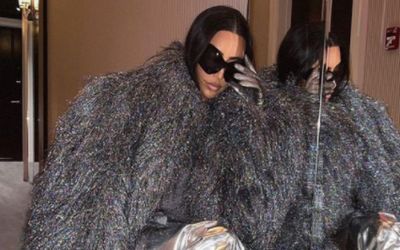