Home / net-worth / How Much is Pierce Brosnan's Net Worth? Complete Details Here

How Much is Pierce Brosnan's Net Worth? Complete Details Here 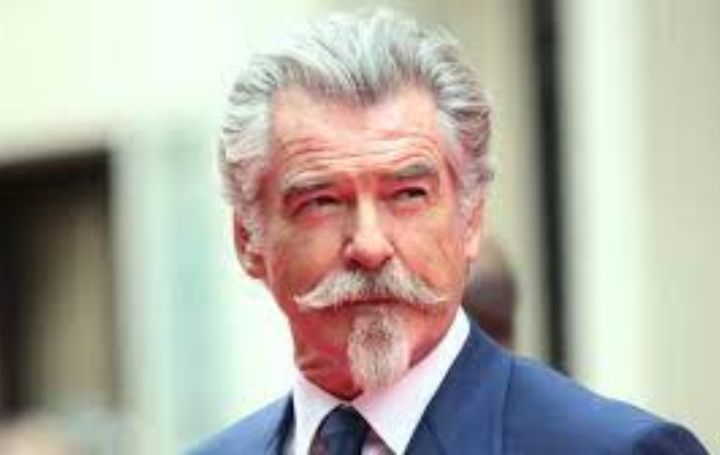 Grab All The Information About Pierce Brosnan's Net Worth Here.

Born on May 16, 1953, Pierce Brosnan is the popular actor who played the role of James Bond for four consecutive films from 1995-2002. He was raised in the neighborhood of Navan, County Meath. His father, Thomas Brosnan, left his mother, Mary May Smith, and him when he was an infant.

Pierce began training in commercial illustration after he left school at the age of 16. Later on, he attended the Drama Centre situated in London for three years. Brosnan is honored with two Golden Globe Awards and a star on the Hollywood Walk of Fame with his excellent acting skills.

Pierce Brosnan's Net Worth As of 2021

According to Celebrity Net Worth, Pierce Brosnan's net worth is estimated to be $200 million as of 2021. His main source income for the massive wealth comes from his profession as an actor.

Likewise many celebrities, Brosnan also earns his bucks from advertisements and sponsorships through social media. If one browses through his official Instagram account, he seems to be appreciating the art of photographers and designers for the posts.

Pierce Brosnan is a veteran actor who has shown his acting skills via many films such as the James Bond film series, The Matador, etc. Since his films hit the box office charts time and again, fans are curious to know his financial success.

According to NY Post, Brosnan owns a house in Malibu worth $100 million. Although he listed the house in the market in September 2020, Pierce took the house off the list without even selling or lowering the offered price.

Before building the house, he bought the land around it which he paid $5.1 million for one plot and $2.25 million for another. According to LA Times, the residence is called Orchid House and stands in more than an acre of land with two homes for five bedrooms and 14 bathrooms.

Even though the house is in Malibu, the Brosnans own another house in Santa Monica, California. It is reported that the duo spent $2.4 million on the moderate-style house.

According to Yahoo, Pierce Brosnan owns a various range of luxurious cars. Some of them are antique ones, and some of them cope with modern technologies.

The cars that 007 owns and matches the character's personality played by him in, such as GoldenEye, Tomorrow Never Dies, The World Is Not Enough, are Ford F-150, Aston Martin V12 Vanquish, Range Rover Vogue HSE, BMW 750i, BMW i8, Ford Anglia.

Pierce Brosnan is a Philanthropist

Pierce Brosnan has been the ambassador of UNICEF Ireland since 2001 and involves himself in many children's welfare-related activities. He made a special announcement with Liam Neeson to mark the launch of UNICEF's "Unite for Children, Unite Against AIDS."

In May 2007, Pierce and his beau Smith donated $100,000 to replace a playground on the Hawaiian Island. In addition to this, he also filmed Live Earth in London for the same cause on July 7, 2007.

Click Here To Know: How Much is Naomi Campbell Net Worth? Details Here

After the death of his beloved wife Harris due to cancer, Brosnan had been advocating for cancer awareness. He also helped Lee National Denim Day, a breast cancer fundraiser that raised millions of dollars, and became the highest fundraiser in a single day as a spokesperson in 2006.

For more of such content, do tune to Idol Persona. 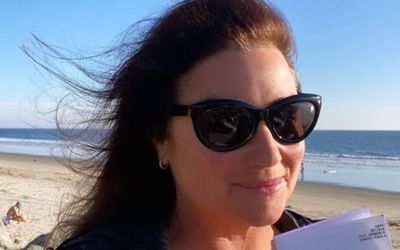 How Much is Keely Shaye Smith Net Worth? Here is the Complete Breakdown