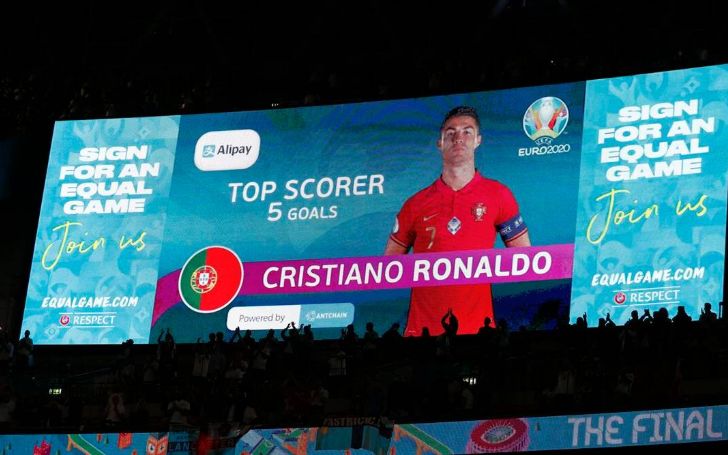 Heart of Portuguese Cristiano Ronaldo dos Santos Aveiro, better known as Cristiano Ronaldo today, was awarded for becoming the top scorer in 2020 Euro. Being knocked out in the Round of 16, he has been able to win the Gold Trophy of the Alipay Top Scorer Awards at UEFA EURO 2020.

Four European Golden shoe winner Cristiano first netted twice against Hungary in Portugal's opening game. He braced against France in an entertaining 2-2 draw score and then bagged a brace once in a 4-2 loss to Germany. However, couldn't step in Round 16 as Portugal went down to Belgium 1-0, as noted by Finance Yahoo.

Eric Jing, Chairman and CEO of Ant Group, sends his warm wishes saying, "Our warmest congratulations to Cristiano Ronaldo for his phenomenal performances at UEFA EURO 2020, and winning the Alipay Top Scorer Gold Award. Just as we have used blockchain technology to permanently preserve the wonderful scoring moments of the top scorers like him, we will also keep working with UEFA to explore innovative digital solutions that improve fans' experiences while enjoying football."

Moreover, 32 Major Trophies winner, holds his first international Golden Boot a day after the best player in the world and widely regarded as one of the greatest players of all time, Lionel Messi lifted the trophy and Top Scorer award at 2021 Copa America.

For more news and updates on your favorite celebrity, stay tuned with us in Idol Persona. 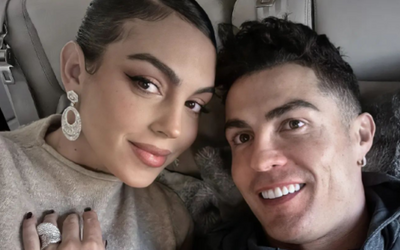 Messi Scores a Brace in His 768th Appearance For Barcelona