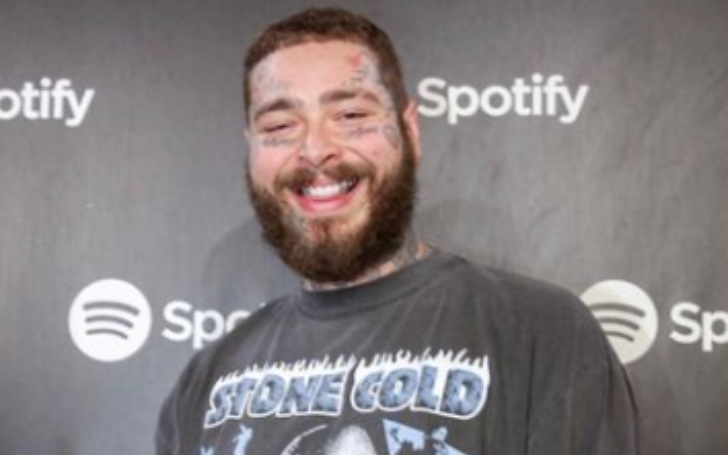 As per Page Six, Post Malone is serious about his responsibilities as a young dad!

A brand-new children's apparel line, PostyCo Kids, is now available for presale from the 26-year-old, nine-time Grammy Award nominee who recently welcomed his first kid with his fiancée.

According to a press release given to PEOPLE, "The PostyCo Kids collection goods are attractive outfits for little rockstars with sizes spanning from baby and toddler to youth styles."

"Our and your kids can rock out in a variety of gear and accessories, including a onesie, tees and hoodies with the coolest pop-art influenced Post Malone graphics, and more."

In addition to PostyCo Kids' clothes, the line includes a tote bag with a cartoon version of Post Malone's face on it - a great way to spice up an ordinary, useful item - and a baseball cap with a "Post Malone" barbed wire graphic across the front.

The super-affordable collection, priced between $25 and $65, will begin arriving in August.

The "Circles" singer broke the good news while appearing on an episode of Sirius XM's The Howard Stern Show, where he also disclosed that his longtime girlfriend, whom he hasn't mentioned publicly, is now his fiancée.

Post Malone hinted at becoming a father when he told Stern that he "kissed" his "baby girl" before heading to the recording studio.

"But hasn't that been on the QT [quiet]? We had no idea you had a daughter, did we?" Stern inquired of the musician, who corroborated the news.

In early May, the singer told PEOPLE that he's the "happiest [he's] ever been" because his baby is on the way.

"I'm excited for this next chapter in my life; I'm the happy I've ever been, and I've been sad for as long as I can remember," he stated at the time. "It's time to take care of my body, my family, and my friends, and to spread as much love as we possibly can every day." 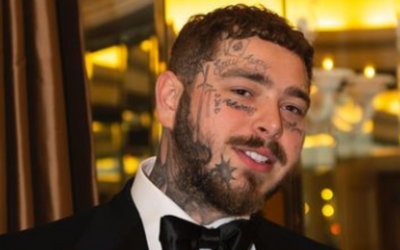