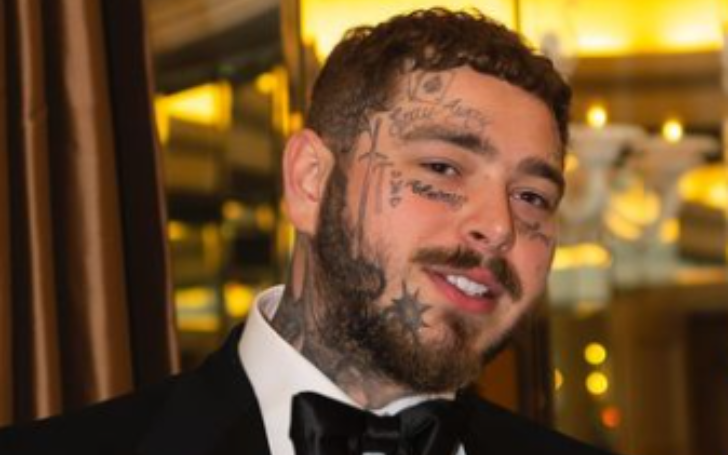 Post Malone and his Fiancee Welcome a Baby Girl!

As per People, Post Malone now has several reasons to be congratulated. The singer's fiancée has given birth.

Malone also disclosed the birth of his daughter during his June 13 interview on Sirius XM's The Howard Stern Show. According to the rapper, he "kissed" his "baby daughter" before leaving his residence to go to the studio recently, prompting the radio presenter to confirm the birth of his first kid.

"But isn't that what the QT [quiet] is for? Didn't know you had a daughter." Howard queried, adding that the rapper "keeps all that quiet," to which Malone said that he wants those closest to him to make their own "decisions" about any statements.

Regardless, he appears to be overjoyed and eager to tell the rest of the world about his good fortune. The Grammy-nominated singer did not share the exact date of the birth of their first kid or the day he proposed to his longtime companion.

Throughout his career, Malone has never revealed the identity of his fiancée and has kept their relationship private.

The two huge changes in Malone's personal life (including his new baby and engagement) came just over four weeks after his spokesperson announced to E! News that he and his fiancée were expecting.

"I'm delighted for this next chapter in my life; I'm happy I've ever been, and I've been sad for as long as I can remember," he said in a statement to E! News in May. "It's time to look after my body, as well as my family and friends, and to distribute as much love as we can every day."

According to TMZ, the couple celebrated their pregnancy announcement with close family and friends at the time.

Malone also shared his excitement ahead of their baby's arrival, saying that he was "pumped" and that he couldn't wait to be a "hot dad." The rapper also confessed that he had been looking forward to this moment since he was a child.

During an Apple Music 1 interview with Zane Lowe in June, he said, "I was like four or five and I had this little kid I would bring around everywhere." "It turned out to be a baby doll. And I thought that was the coolest thing in the world. I'd take him wherever with me." 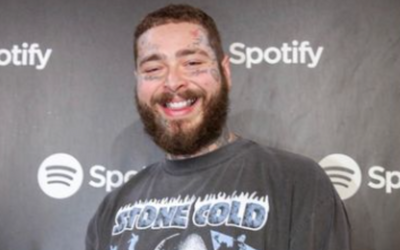