Sanford and Son Actor Raymond G. Allen Sr. Passes Away at age of 91 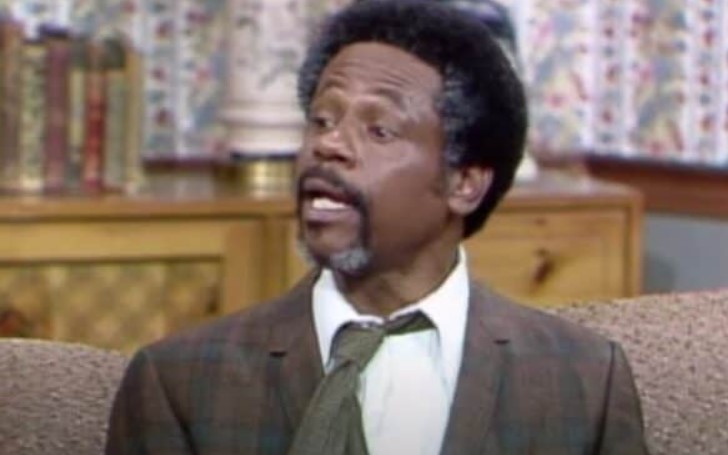 Uncle Woody actor Raymond G. Allen Sr. passed away at the age of 91 due to respiratory illness.

'Sanford and Son' actor who was known for portraying the character of 'Uncle Woody,' Raymond G. Allen Sr. died at the age of 91. His family reported the news to one of the media outlets, TMZ.

According to the media outlet, Allen was found unresponsive early Monday morning, and later it was revealed the cause of death was respiratory illness.

The reports further suggest, some people had doubts if it was COVID-19 related, but his family confirmed Ray didn't have the virus.

Also See: Jennifer Garner Breaks Up With John Miller, Here's What You Should Know

Allen was living in a long term care facility in California. The actor respiratory illness was followed by several bouts of pneumonia over the years.

Raymond Allen, who is survived by his two children, was also known for his character of 'Ned the Wino' on 'Good Times,' 'Merle the Earl' on 'Starsky and Hutch,' and several other works.

Ray, however, will forever remain in his fans' hearts for playing 'Aunt Esther's husband, 'Uncle Woody,' on the sitcom, 'Sanford and Son.

Sanford and Son was the first all-black series on network television and was a groundbreaking show of the time. Rest in Peace, Raymond Allen, aka Uncle Woody.

You May Also Like: Chris Pratt and Wife Katherine Schwarzenegger Welcome First Child Together