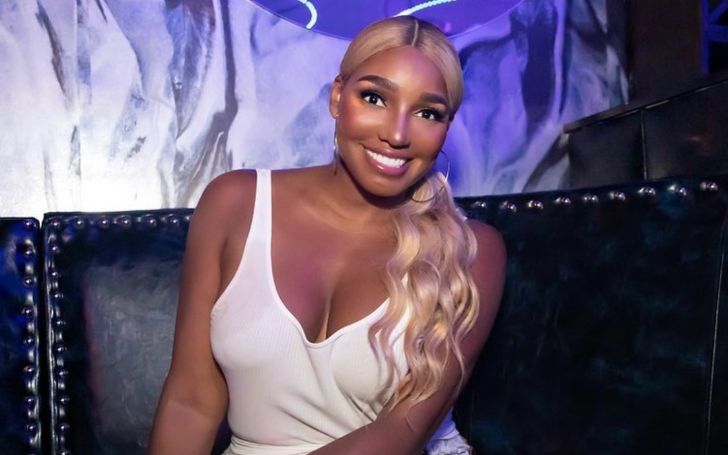 NeNe Leakes is Very Serious About Her Fasting Routine. Find Out More Below!

In an Instagram post on Sunday, NeNe Leakes announced that she's presently on a tight fast and won't eat anything until after 6 p.m.

According to Page Six, the television personality, 53, complemented her post with photos from the premiere party for her new entertainment lounge and restaurant, The Linnethia Lounge. The renowned celebrities such as Lamar Odom and Real Housewives Of Atlanta star Cynthia Bailey, Drew Sidora, and Marlo Hampton were among the guests who sampled a variety of appetizers and cocktails from the menu.

NeNe Leakes posing with Lamar Odom and others at her lounge premiere party.
Photo Source: Instagram

In her Instagram post, she stated, “Thanks to all of the chefs that are reaching out wanting to cook for me,” Further she writes, “Trust me I want to eat but I am currently on a fast and can’t eat until after 6pm daily.”

Leakes further added, “Thanks to all of you that are coming out showing love & dropping off gifts! I love you and i love the gifts!” expressing her utmost gratitude and love for people supporting her. “Please work wit me as i be having highs & lows! Trying to adjust to my new normal so i may not always be present in the moment.”

Moreover, Leakes has proclaimed herself as the heavy snack binger. However, she shed 12 pounds in the year 2019 by making simple dietary changes in her daily lifestyle. She is very conscious about her physical fitness, which also compliments her mental fitness as she feels confident and happier.

According to NeNe, “I’m not doing anything crazy like doing the elliptical or riding the bike or running,” she told “Hollywood Life.” “I’m not a big eater. But what I started to do, was just have small portions. I feel like I eat about four times a day – four, sometimes five – just nibbling on stuff, and I feel really satisfied.”