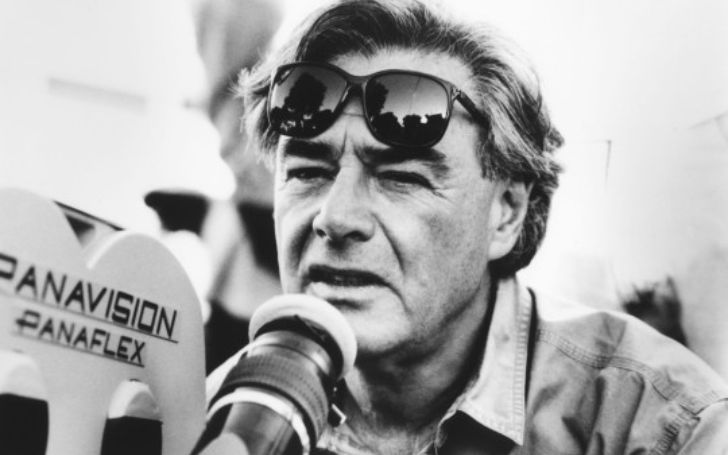 ‘Superman’ and ‘Lethal Weapon’ Director Richard Donner Dies At The Age of 91.

The director of Superman, Lethal Weapon, and The Goonies, Richard Donner, born Richard Donald Schwartzberg, passed away. He was 91-year-old.

On July 5, Monday, he took his last breath, according to the film producer Lauren Shuler Donner, his wife, and his business manager, as noted by BBC. The cause of death is yet to be revealed.

He was tributed through several heartfelt condolences from different filmmakers. Film director Steven Spielberg also posted his heartbreaking condolence, saying that Donner was gifted across many genres.

Director Richard Donner passed away at the age of 91.
Photo Source: Deadline

As per Steven's words, 'Being in his circle was akin to hanging out with your favourite coach, smartest professor, fiercest motivator, most endearing friend, staunchest ally, and - of course - the greatest Goonie of all. He was all kid. All heart. All the time. I can't believe he's gone, but his husky, hearty laugh will stay with me always.'

Tribute was also poured from Goonies star Sean Astin through Twitter. He wrote, 'Richard Donner had the biggest, boomiest voice you could imagine. He commanded attention and he laughed like no man has ever laughed before. Dick was so much fun. What I perceived in him, as a 12-year-old kid, is that he cared. I love how much he cared.'

For more celebrity-related news and updates, stay tuned with us in Idol Persona.