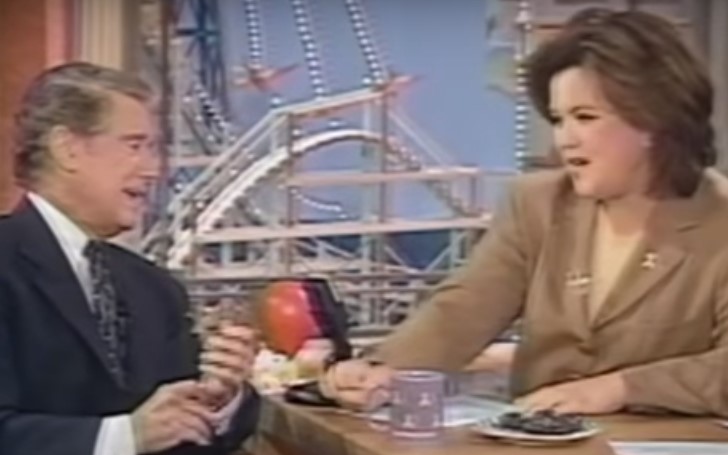 As we already know, one of the finest and iconic television host, Regis Philbin, has left us this Friday. The news of his demise came from his family, and later it was declared the cause of death was a heart attack.

Many have paid their tribute to the iconic host, including Rosie O'Donnell, during which the TV personality shared a clip of an interview with Regis. It was a major throwback and really touching.

Rosie shared a screenshot of the interview on her Instagram account and wrote, "he was the best #ripREGIS."

Following Rosie's post, her followers flocked to reply to her tweet on which the fans paid their tribute to the legendary host.

One of the fans wrote, "This news makes me so incredibly sad. He was one of a kind. One in a million for sure... and he had the BEST stories!! RIP Regis."

Another Twitter user wrote, "What a great clip. Thank you for sharing it. Mr. Philbin was one of a kind. He will be greatly missed. [Crying face] [Rest In Peace, Regis Philbin]."

Next, one wrote, "I thought he would live forever. Thanks for all the laughs, Rege."

You May Also Like: Taylor Swift Sparks Pregnancy Rumors 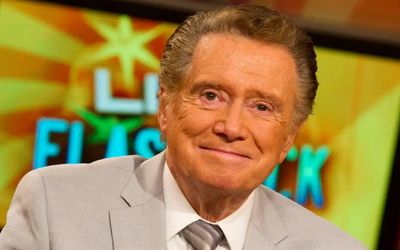