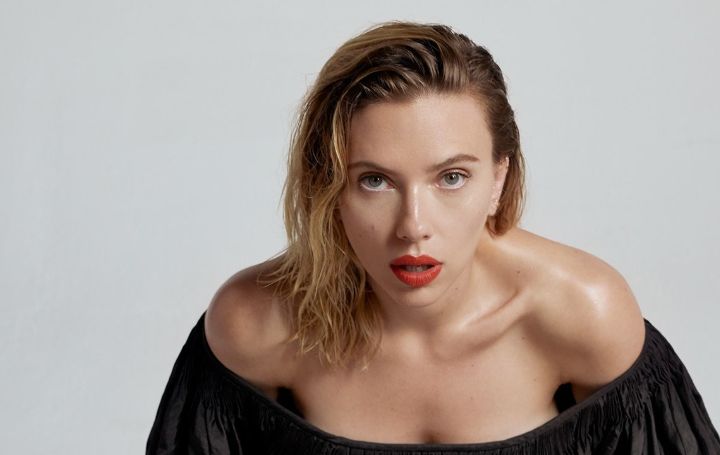 Popularly known as Black Widow, Scarlett Johansson is expecting a child in her life with her beau Colin Jost. The rumor about her being pregnant circulated after the actress started doing promotional activities for Black Widow via zoom calls in past days.

According to Vanity Fair, Scarlett was also missing in the screening of the Black Widow hosted by her co-star David Harbour on July 29, 2021, in Hamptons. She also didn't attend the afterparty in Mariska Hargitay's house, which led to more suspicions as both the actresses are neighbors in Montauk.

Johansson and Jost met each other on Saturday Night Live in 2006, where she was one of the hosts, and he was the writer of the show. Years later, the duo again met each other and had the moment they both were eagerly waiting.

In May 2017, the couple was spotted kissing at an afterparty, and in December, they announced their relationship publicly as per Fox News. The loving birds tied their knot in a private ceremony in Palisades, New York, in October 2020 during the pandemic.

Though it is the first child of the Weekend Update co-host Colin with Marriage Story star Scarlett, it is not the first child of Johansson. She was previously married to French journalist Romain Dauriac who is also the owner of an advertising agency.

The couple was engaged in September 2013 and announced that they were married in October. They part their ways in 2016 and finally got divorced in September 2017. The pair shares one daughter whom they named Rose Dorothy Dauriac in the memory of Scarlett's great-grandmother.

For more news on your favorite idols, do check Idol Persona. 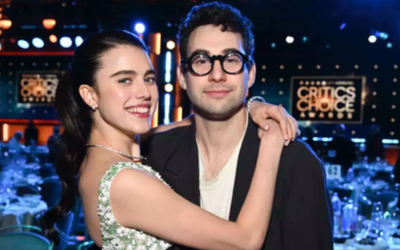