Scooter Braun and Wife Yael Cohen Braun Split, But No Plan For Divorce 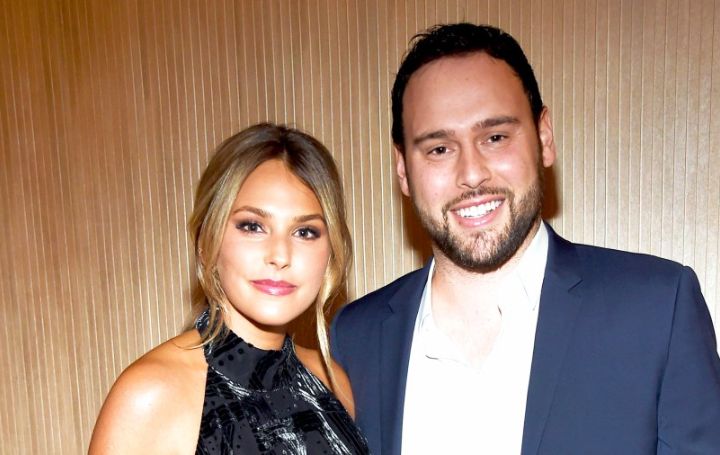 Known for being the manager of the famous artists of the industry such as Ariana Grande, Justin Bieber, The Kid Laroi, and many more Scooter Braun and his wife Yael Cohen decided to part their ways on a mutual understanding. However, the pair decided not to get a divorce right away but will live separately from this point forward.

On July 6, 2021, Braun posted to wish his beloved wife Yael to embark on their journey of being with each other in good times and bad times on their 7th anniversary. So, it was a massive shock to the fans that the couple had split up, according to Complex.com.

Both of them being a significant part of the music, the news about their breakup was quite a major shock to everyone. The duo share three children Jagger, Levi, and Hart.

Scooter is the founder of Schoolboy Records and Ithaca ventures and the co-founder of TQ Ventures, Mythos Studios, RBMG Records. In 2016 he was awarded as the Best Talent Manager at the 3rd annual International Music Awards.

On the other hand, Cohen is a philanthropist and the co-founder of F--k Cancer, an organization that detects early cancer and provides prevention.

For more news on your favorite celebrities, don't forget to visit Idol Persona.