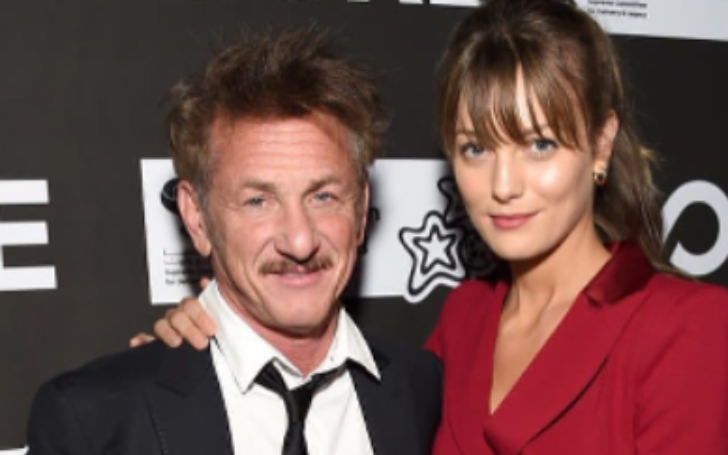 As per Yahoo, in a new interview, Sean Penn claimed that he is still "very in love" with his estranged Australian wife, Leila George.

The Hollywood celebrity spoke out to Hollywood Authentic magazine, admitting his flaws during their year-long marriage.

In a new interview, Sean Penn claimed that he is still "very in love" with his estranged Australian wife, Leila George.
Photo Source: Instagram

"I just see [her] on a day-to-day basis now," the 61-year-old stated of his 30-year-old wife, "because I f***ed up the marriage." "We were formally married for one year, but I was a really irresponsible guy for five years."

During their union, Penn said he "was not an f****ng cheat" but prioritized himself and his vices over everything else.

"I allowed myself to believe that my role in so many other things was so significant," he added, "and that included my place in being completely miserable and pushed to drink and Ambien at 11 a.m., by watching the news, by watching the Trump era, by watching it and simply despairing."

After that, the actor stated that he has now realized "Beautiful, extremely kind, imaginative, talented young ladies who marry a man many years their senior" don't like strolling up to their husbands "necking a double vodka tonic and an Ambien and saying, 'Good morning, honey.' I'm going to pass out for a few hours so I can get away from this nonsense."

George, the daughter of Law & Order: Criminal Intent veteran Vincent D'Onofrio and Australian actress Greta Scacchi, filed for divorce after only one year of marriage in October of last year.

The lovebirds married in a small ceremony in July 2020 but had been romantically involved since 2016. 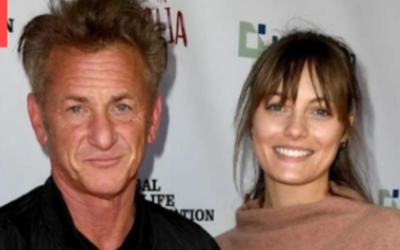