'Seinfeld' Actress Kathryn Kates has Died, Learn the Cause 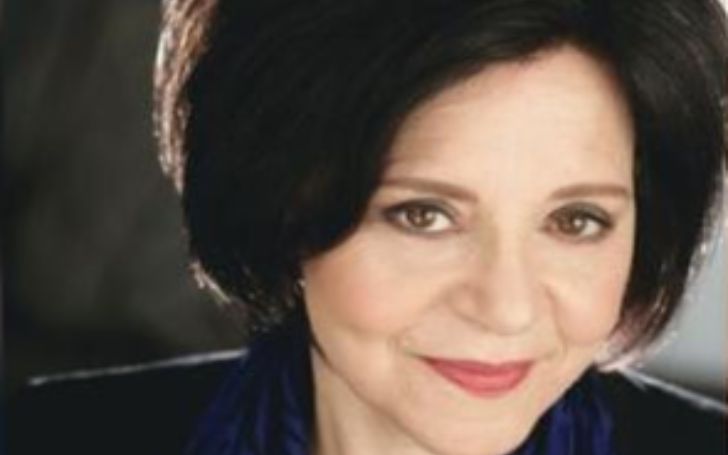 'Seinfeld' Actress Kathryn Kates has Died, Learn the Cause

Kathryn Kates, a native New Yorker who appeared on "Seinfeld," "Orange Is the New Black," and "Law & Order: SVU," died in Florida after a cancer struggle. She was 73 years old at the time.

Kathryn Kates, a native New Yorker who appeared on "Seinfeld," "Orange Is the New Black," and "Law & Order: SVU," died in Florida after a cancer struggle.
Photo Source: Instagram

As per CNN, the actress' death was confirmed by her reps on Monday. She was most recently featured as Angie DeCarlo in The Sopranos spin-off film "The Many Saints of Newark."

"Our legendary @officialkathrynkates has died. "She will be remembered and treasured in our hearts as the tremendous force of nature she was," the Headline Talent Agency said on Instagram on Monday.

You May Also Like: Simon Cowell buys an Electric Car Because of his Son

"She was enamored with this craft and possessed enough patience to fill ten ships." A true legend. "You will be missed."

Kates moved to Los Angeles from her hometown of New York in 1974 to seek a professional acting career. According to her official profile, she became a significant role in the local theater industry after moving to the West Coast, most notably as the founder of the famed Colony Theatre in Burbank, California.

Kates has appeared in several era-defining shows over her more than a three-decade career on television.