"Sex and the City" Star Willie Garson Dies at 57 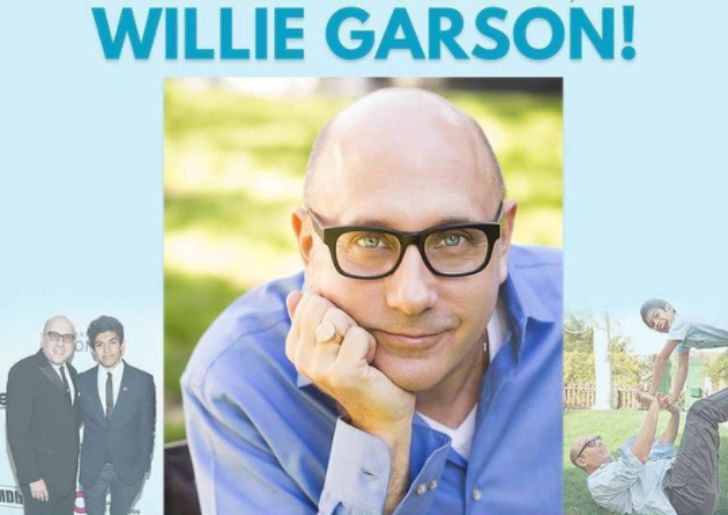 Pancreatic Cancer Hit Hard On Willie Garson, And Takes His Last Breath At The Age Of 57!

An American actor, Willie Garson, best recognized for his role as Stanford Blatch on the comedy-drama TV series Sex and the City, died after his battle with cancer at the age of 57 on Tuesday, September 21, 2021, as mentioned by BBC.

Garson adopted son, Nathen Garson, confirmed the news through Instagram with heartful condolence. He states, "I love you so much, papa. Rest In Peace, and I'm so glad you got to share all your adventures with me and were able to accomplish so much. I'm so proud of you."

Nathen added, "I will always love you, but I think it's time for you to go on an adventure of your own. You'll always be with me. Love you more than you will ever know and I'm glad you can be at Peace now. You always were the toughest and funniest and smartest person I've known. I'm glad you shared your love with me. I'll never forget it or lose it."

Willie Garson passed away at the age of 57 on September 21, 2021.
Photo Source: Instagram

Also, many celebrities pay tribute to him, mentioning him as a 'dear, funny, kind man.' In addition, his demise was also finalized by an HBO/HBO Max spokesperson. And, the network led his contributions as one of its most iconic shows with a statement:

"Willie Garson was in life, like on-screen, a devoted friend and a bright light for everyone in his universe. He created one of the most beloved characters from the HBO pantheon and was a member of our family for nearly twenty-five years. We are deeply saddened to learn of his passing and extend our sincere condolences to his family and loved ones,'' the statement read, as noted by The Guardian.

Willie's movies' credits include The Deliberate Stranger, Peter Gunn, Repossessed, Mobsters, Ruby, Daybreak, Things to Do in Denver When You're Dead, Living Out Loud, and several other movies. Also, his appearance on multiples of TV series will make him memorize forever.

For more celebrity news updates, stay tuned with us in Idol Persona.