Home / news / Shailene Woodley Net Worth in 2021:All the Details

Shailene Woodley Net Worth in 2021:All the Details

Learn all the net worth and earning details of the American actress and film producer Shailene Woodley.

Actress and film producer Shailene Woodley is best known for her starring role of 'Amy Juergens' in the ABC family drama series 'The Secret Life of the American Teenager.' She played the leading role on the show from 2008 to 2013.

Shailene Woodley made her film debut in the movie 'The Descendants' in 2011. In 2013, another movie she starred in, 'The Spectacular Now' released, taking her career to new heights. As of now, she is an accomplished actor in showbiz.

Talking about Woodley's relationship, she is engaged with her fiancé, Aaron Rodgers, an NFL player. They recently shared a little about their relationship; however, much more is yet to be revealed. Until then, let's take a look at her net worth and analyze her earnings to see how much she made from her career to date.

What is Shailene Woodley's Net Worth in 2021?

According to Celebrity Net Worth, Shailene Woodley holds an estimated net worth of $12 million as of January 2021. As per the same source, she also makes approximately $40,000 per episode from her role in television series.

Shailene Woodley holds an estimated net worth of $12 million as of January 2021.
Source: The New York Times

Shailene Woodley began her acting career playing minor roles in several TV shows. She made her professional breakthrough in 2008 when she got an opportunity to star in 'The Secret Life of the American Teenager' on ABC Family. She played the leading role of a teenage girl named 'Amy Juergens,' from 2008 until 2013. Her role in the series earned her widespread popularity and recognition.

The 29-year-old film debut for 'The Descendants' in 2011 elevated her status to that of a movie star. She also went on to star in the movie 'The Spectacular Now' in 2013. Her performance in the film earned her a nomination for the Golden Globe Award for Best Supporting Actress – Motion Picture.

Shailene Woodley's career took another major turn when she got cast to play a sexual-assault survivor in the hit HBO drama series 'Big Little Lies.' She played the role from 2017 to 2019. For her performance in the series, she got nominated for a Primetime Emmy Award and a Golden Globe Award.

According to Cheat Sheet, Shailene Woodley earned about $250,000 per episode in Season one of 'Big Little Lies.' In total, she made nearly $2 million that season. In the second season of the hit series, Shailene bagged a salary of over $300,000 per episode.

A Little on the Early Life of Shailene Woodley

Born on November 15, 1991, Shailene Woodley spent her childhood in Simi Valley, California. Her mother, Lori Victor, is a school counselor by profession, and her father, Lonnie Woodley, is a school principal. Shailene has a younger brother.

At the age of 15, Shailene Woodley was diagnosed with a medical condition called Scoliosis, in which a person's spine grows a sideways curve. She was put in a chest-to-hip plastic brace to stop her spine from curving further. Shailene attended Simi Valley High School and began modeling at the age of four.

Check Out: What is Jackie Braasch Net Worth in 2021? 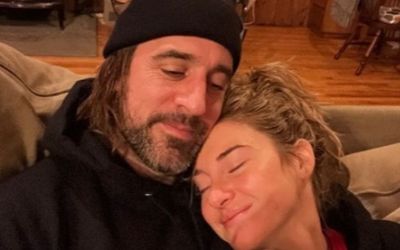 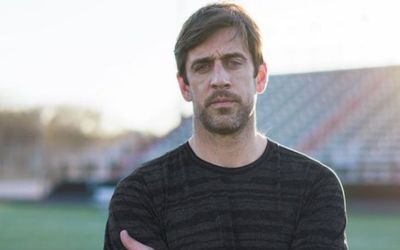