Shakira Made Public Appearance For First Time Since Boar Incident 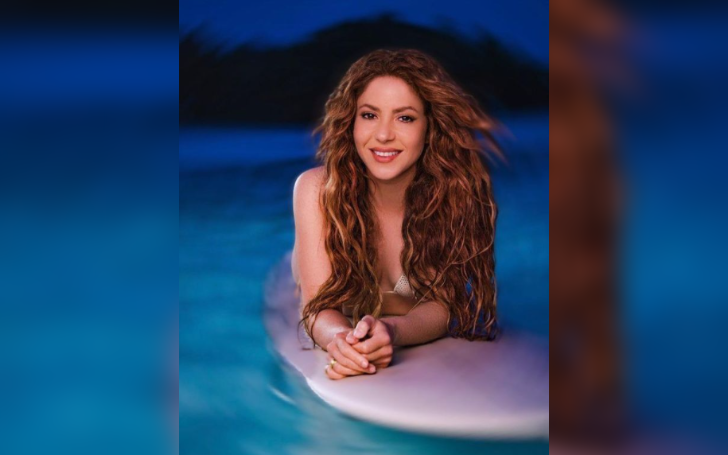 Shakira Made Public Appearance For First Time Since Boar Incident.

According to MSN, the Grammy winner Shakira appeared cheerful after being spotted for the first time since revealing two wild boars had attacked her. On Saturday, October 2, the Hips Don't Lie vocalist was seen outside, taking in some fresh air.

Shakira was photographed with a broad smile during her outing, squinting her eyes due to the blinding sun. This talented artist was dressed in a white graphic T-shirt, matching sweat pants, and ankle boots.

As per her videos and images posted on social media by the singer, Shakira was attacked by wild boars in a Barcelona park. The global superstar was with her 8-year-old son in the park when the boars approached and went after her handbag, as stated by the singer.

"Look at how two wild boar that attacked me in the park left my bag," the Don't Wait Up singer said in an Instagram story post. "The were taking my bag to woods, which contained my phone and destroyed everything."

According to the post, Shakira did not specify the exact time or location of the incident. Luckily, neither she nor her son was injured.