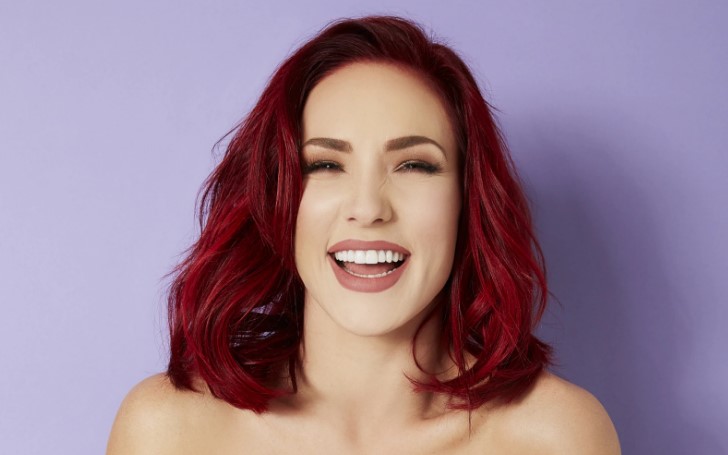 Surprise, surprise!! Sharna Burgess is joining the season 29 of 'Dancing With the Stars.'

Well, well, what do we have here! Sharna Burgess is coming back to 'Dancing With the Stars?' But how is that even possible? That's exactly was our reaction when we heard the news.

Sharna Burgess is joining the ballroom this season and we all are excited about this already. Earlier today, it was announced the celebrity reality dance competition is returning to our television screen on 14th September.

ABC, during the announcement, revealed all the new and returning pros joining the ballroom this season, but Sharna Burgess was not on the list.

Sharna, who missed the previous season, was the winner of season 27 and all fans are excited about her return.

Previously Burgess revealed that she is all hyped to join the show again this season. Talking with the Us Weekly, Sharna said, "If they ask me, I will jump up and down — [I] might do the ugly cry."

Watch: Sharna Burgess Might ‘Ugly Cry’ If They Ask Her Back to ‘DWTS’

Burgess further added, "I'm not sure. You know, I missed my family. I miss dancing. I miss creating. I miss teaching."

The Aussie dancer, during the same interview, also stressed she did not hear from the producers but wasn't ready to leave the show behind last year, added, "I have still got more in me." 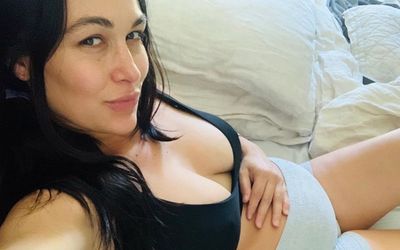 Brie Bella Reveals the Name of Her Infant Son 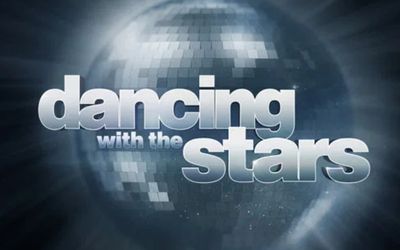 Dancing With the Stars Season 29 is Coming Soon