Home / lifestyle / Is Shaun Toub Married? Detail About her Married Life and Relationship

Is Shaun Toub Married? Detail About her Married Life and Relationship 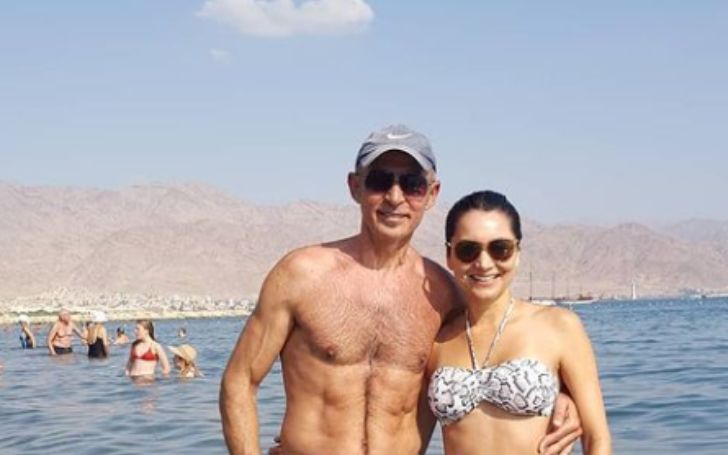 Grab All The Details On Shaun Toub's Personal Life!!

Shaun Toub is a multi-award-winning Iranian-American actor. He starred as Yinsen in Iron Man and Iron Man 3, Farhad in Crash, Rahim Khan in The Kite Runner, Majid Javadi in Homeland on Showtime, and Faraz Kamali in Tehran.

The 58-year-old star's net worth is estimated to be$1 million as of 2021. This is the total amount of money he has made from his acting career over the years.

Toub's fans are very curious about his personal life. We've compiled all the information you need to know about Shaun's wife and married life right here.

Shaun Toub is married to his wife, Lorena Toub. Unfortunately, not much is known about Shaun's spouse Lorena's personal life. There are no public details on the internet about how long they have been married or how they met.

Toub does not appear to be interested in giving the media any insight into his marriage or family. Shaun and Lorena don't have a child together.

Click Here To See: Who is Kate McKinnon's Girlfriend/Partner? Who is She Dating in 2021?

As per online reports, Shaun Toub has filed for divorce from his wife, Lorena. We can guess that the couple wanted separate things and were not meant to be together.

As per online reports, Shaun Toub has filed for divorce from his wife, Lorena Toub.
Photo Source: Instagram

According to The Blast, Toub filed for divorce in Los Angeles on May 24, 2019. Indeed, the site claim that Toub was the one who wants the divorce.

In Tehran, Iran, Shaun Toub was born to a Persian-Jewish family. Both of his parents were podiatrists. When Toub was 2 years old, he moved to Manchester, England, where his mom attended podiatry school.

Toub returned to Iran, where he lived until he was 13 years old, before relocating to Switzerland. He relocated to Nashua, New Hampshire, to complete his senior year of high school.

At the age of five, Shaun decided to be an actor. He has received the Sephard award from the Los Angeles Sephardic Film Festival.