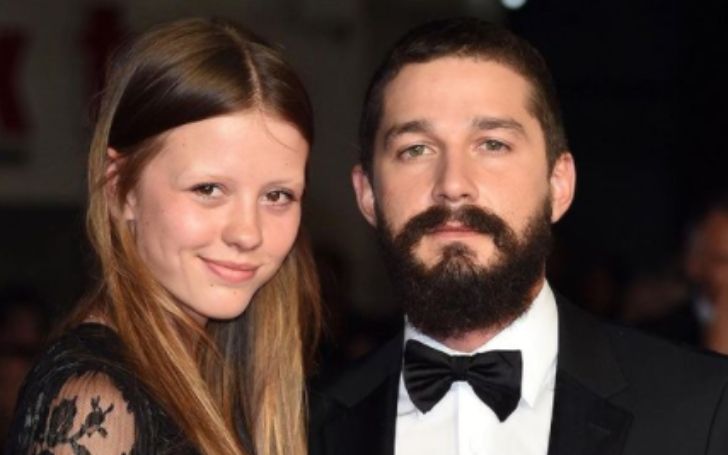 Mia Goth and Shia LaBeouf are expecting a baby!

As per US Magazine, Shia LaBeouf is expecting his first child with Mia Goth, with whom he has had an on-again, off-again relationship.

On Tuesday, the revelation was confirmed by People magazine, confirming it as true. It had long been reported that the couple was starting a family amid photographs of the 28-year-swelling old's belly.

In 2012, the two began dating after meeting on the set of Lars von Trier's NC-17 film Nymphomaniac: Vol. II. Despite a public meltdown in 2015, they tied the knot in a raunchy Las Vegas ceremony in 2016, which was live-streamed during his performance art period.

They initially denied they were wedded but later admitted it. In 2018, the lovebirds announced they were divorcing; however, it's unclear if the divorce was actually formalized.

They were never truly done with each other, despite their divorce. The couple was observed spending time together again in 2020, and both were wearing rings on the same finger. Around the end of the year, LaBeouf began dating Margaret Qualley.

His ex-girlfriend, FKA twigs, soon filed a lawsuit against him, accusing him of sexual battery and "relentless abuse." Sia chimed in as well, calling him a "pathological liar" who "conned me into an adulterous relationship." His connection with Qualley ended shortly after.

Last summer, LaBeouf reappeared with Goth, making appearances at Disneyland and Chuck E. Cheese's. She appeared pregnant in paparazzi images taken in November, and one story stated she was four or five months pregnant. 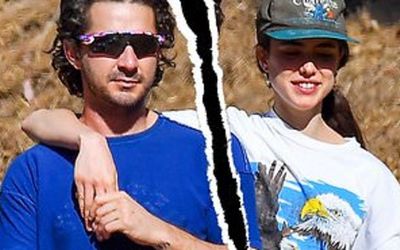