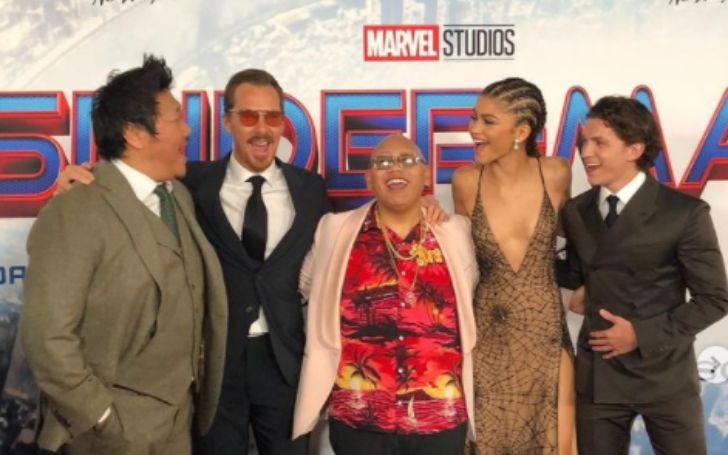 Spider-Man: No Way Home is the latest Marvel film to dominate both the zeitgeist and the box office this week, and stars Tom Holland, Zendaya, and Jacob Batalon have been charming fans on the promotional trail nonstop.

Spider-Man: No Way Home is the latest Marvel film to dominate the zeitgeist and the box office this week.
Photo Source: Instagram

The trio had the opportunity to surprise Spider-Man superfans on a Zoom call in a delightful video for our sister site, ComicBook.com.

Brandon Davis, a ComicBook.com reporter, gathered five Spider-Man fans - Hannah, Lauren and Johnathan, Kordale, and Laila - under the guise of filming a video about how much they adored the superhero. The fans were allowed to wax poetic about their fandom, only to discover that Holland and company were also on the line. Fangirling ensued, which was adorable.

You May Also Like: Tiger Woods Reacts to 'Awesome' Return To Golf With Son Charlie

Spider-Man fans showed up in droves to see the conclusion of Holland's (first?) trilogy, and the box office figures reflected that devotion. Despite a sluggish box office and an ongoing COVID-19 pandemic, Spider-Man: No Way Home broke records on its first weekend.

As noted by Deadline, the Marvel blockbuster earned $253 million domestically, making it the biggest December release ever, Sony's biggest release ever, and beating out Syar Wars: The Force Awakens for the third-biggest opening weekend ever.