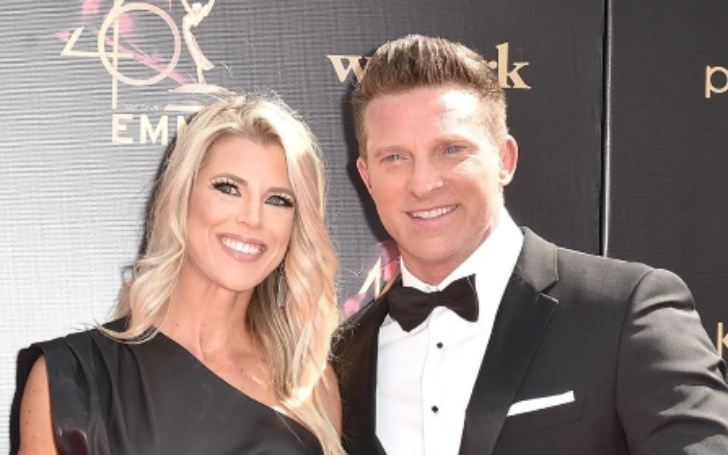 As per Hollywood Life, Steve Burton has filed for divorce from his wife Sheree after 23 years of marriage and a pregnancy controversy.

Burton filed for divorce in Orange County Superior Court on Friday, according to People. Steve and Gustin did not have a prenuptial agreement.

Steve Burton has filed for divorce from his wife Sheree after 23 years of marriage and a pregnancy controversy.
Photo Source: Instagram

The actor, who shares 18-year-old Makena Grace with Gustin, also urged the court to remove both his and Gustin's capacity to seek spousal support after the divorce is finalized.

The 52-year-old actor claimed 'irreconcilable disagreements' as the basis for the separation, with the date of the split set for March 1.

Burton announced on his Instagram story in May that he and Gustin had split up after she discovered she was carrying a kid with another man.

"I needed to clarify things. Sheree and I are separated," Burton said in an early May Instagram story post. "Sheree recently revealed that she is expecting her fourth kid. It is not my child," he added.

"We are still co-parenting our three wonderful children. At this time, we would appreciate privacy. Much love, Steve," he said.

The separation also came months after it was discovered that he had been removed from his long-running role as Jason Morgan on General Hospital for refusing to comply with the show's COVID-19 vaccine mandate.

He began playing the part in 1991 and won a Daytime Emmy in 1998 for Outstanding Supporting Actor in a Drama Series.

In 2012, he departed General Hospital for The Young and the Restless, where he earned another Daytime Emmy in 2017. Later that year, he announced his return to General Hospital, where he remained until his dismissal in November.

People reported a few days after Burton announced the split that Burton's firing had taken its toll on the relationship.

"Their lives were transformed when he went through some upheaval and rage over what he perceived to be a threat to his freedoms," a person said.

"He had to leave a show he loved, which caused upheaval in his life," according to the insider. 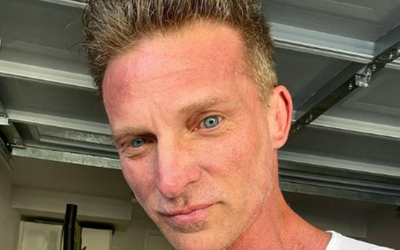