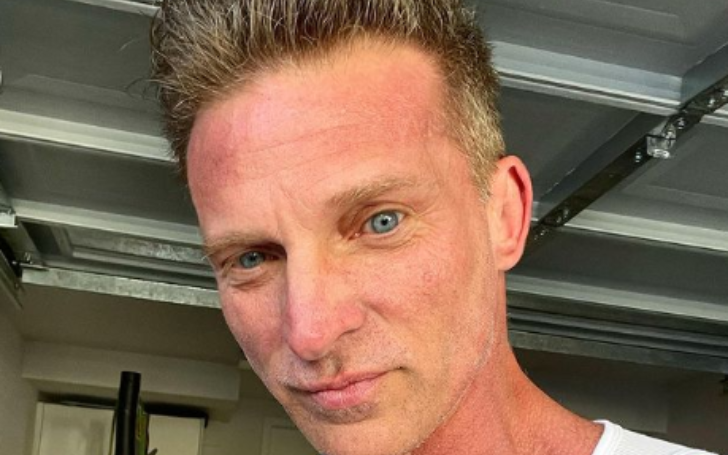 As per Pop Culture, Steve Burton, who starred in General Hospital and Young and the Restless, posted on Instagram to clear up rumors about his love life.

The beloved soap star and his wife, Sheree Gustin, whom he married in 1999, have announced their separation. Sheree announced after revealing she is expecting her fourth child in an Instagram post that has been deleted.

Recommended: Tom Pelphrey and Kaley Cuoco Confirm They are Dating

With the congratulations pouring in, Steve clarified the situation in one simple yet dramatic post worthy of its soap scene. "I needed to clarify things. Sheree and I are no longer together. She recently announced the birth of her fourth kid. It is not my child. Our three lovely children are still in our care. At this time, we would appreciate some privacy. Steve, I adore you." On his Instagram Stories, he wrote.

Since Steve's declaration, Sheree, a fitness influencer and proud mother of their three daughters, Makena, Brooklyn, and Jack, has been silent.

The 51-year-old actor uploaded a selfie with his and Sheree's daughter ahead of the news. "Coffee hour with the most lovely lady. Have a wonderful weekend, everyone! "He scribbled next to the photograph.

Since 1991, Steve has played Jason Morgan on the soap opera on and off. Despite the setback, he recently got a new job. He recently joined the cast of Days of our Lives: Beyond Salem, returning his role as Harris Michaels from the original series he debuted in 1988. On Peacock, the soap will launch. 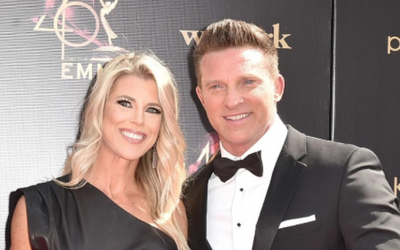