Home / net-worth / What is Steve Burton's Net Worth in 2021? Complete Details Here!

What is Steve Burton's Net Worth in 2021? Complete Details Here! 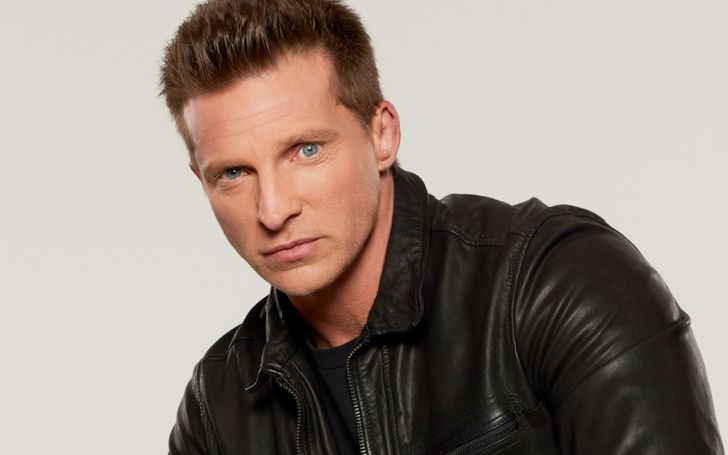 Grab All The Details On Steve Burton Net Worth!!

Steve Burton is an American actor best recognized for portraying Jason Morgan on the ABC soap opera General Hospital. He is also well-known for playing Dylan McAvoy on the CBS soap opera The Young and the Restless.

The 51-year-old actor tied the knot with his wife, Sheree Gustin, with whom he has three children. Besides Burton's personal life in this article, we'll learn in detail about his professional life.

Steven Burton is a successful film and television actor who earns a lot of money from his work. According to Celebrity Net Worth, he has a net worth of $3 million.

Burton's exact salary is unknown, but cast members who have been on General Hospital for 5 to 10 years earn $1,500 to $3,000 per episode, as per some online sources. Furthermore, as stated by TV Over Mind, a star in The Young and the Restless can earn up to $1000 per episode.

Steve Burton began his career in 1986 as a minor character in The Manhattan Project, playing a local FBI agent named Ithaca. On the syndicated fantasy sitcom Out of This World, he made his television debut as Chris Fuller.

Burton appeared as a recurring character Harris Michaels on the NBC daytime soap opera Days of Our Lives. He played Jared in the 1994 science fiction action film Cyber Tracker, which he reprised in the sequel.

Click Here To See: How Much is Dianne Doan's Net Worth? Here is the Complete Breakdown

Steve was a regular as Jason Morgan on the ABC's soap opera General Hospital. He won the best supporting Daytime Emmy in 1998 and four Soap Opera Digest awards in various categories.

Burton portrayed Captain Peretz in the 2001 action-drama film The Last Castle and Captain Russell Keys in three episodes of the miniseries of the sci-fi channel. He has been the voice of Cloud Strife in the action role-playing games Final Fantasy VII and Kingdom Hearts since 2002.

Steve has voiced the character in several sequels and two Final Fantasy VII: Advent Children films. With the 2005 short Laws of Gambling, he established himself as a writer and director.

Burton debuted as Dylan McAvoy on The Young and the Restless. He has appeared in television commercials for brands such as Pizza Hut, Coke, J.C. Penney, Chevrolet, and Pop-Tarts throughout his career.