Steve Jobs' Daughter Signs Up with a Modeling Agency 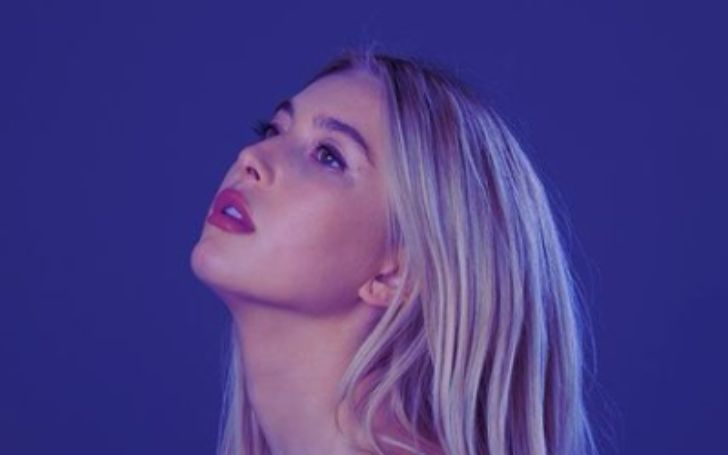 Steve Jobs' Daughter Signs Up with a Modeling Agency

As per mns, Eve Jobs is taking her modeling career to the next level!

On Monday, the 23-year-old daughter of late Apple co-founder Steve Jobs shared a photo on Instagram, announcing that she has signed with dna Model Management.

Eve Jobs is taking her modeling career to the next level!
Photo Source: Instagram

Eve's image showed her dyed blond hair with black roots parted in the center and a natural aspect.

The runway star was also in France on Monday for the Louis Vuitton Womenswear Fall/Winter 2022/2023 presentation, which was part of Paris Fashion Week.

Recommended: Pete Davidson is Not Bothered by Kanye West Attacks

There was also footage of her walking the catwalk at the Musée d'Orsay in Paris for the Vuitton presentation.
Eve's move to new professional representation should come as no surprise, based on the rest of her Instagram feed's trendy aesthetics.

Eve made her modeling debut in December 2020, when she teamed up with Euphoria's Sydney Sweeney and RuPaul's Drag Race runner-up Naomi Smalls for Glossier's holiday ad campaign.

Eve's modeling career comes after she maintained a modest public profile for most of her childhood.