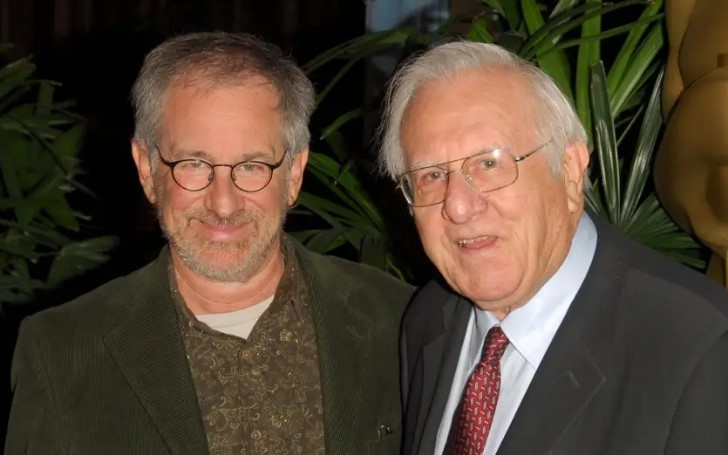 Steven Spielberg's father, Arnold Spielberg, died at the age of 34 due to natural causes.

Steven Spielberg is mourning the death of his father. The Oscar-winning film director's father, Arnold Spielberg, passed away at the age of 103.

According to the reports, Spielberg died of natural causes in Los Angeles on Tuesday. The news was confirmed by Arnold's family to The Hollywood Reporter.

In a family statement, it was stated their father taught them to

'love to research, to expand their mind and to keep their feet on the ground but reach for the stars and perhaps most fatefully to lookup."

Arnold's family further announced the celebration of life, and the Jewish tradition of unveiling the headstone will be pushed back to 2021 due to the pandemic.

Spielberg family also appealed friends and relatives to donate to the National World War II Museum in New Orleans or the Jewish War Veterans of the United States of America instead of bringing flowers.

Arnold, who was the son of Ukrainian immigrants, was born in Cincinnati on February  6, 1917. Spielberg was enlisted in the U.S. Army a month after the Japanese attack on Pearl Harbor.

The director's father was awarded a Bronze Star, and people believe this inspired Steven to direct 'Saving Private Ryan' in 1998.

Arnold, along with Steven, was father to four children, Anne Spielberg, Sue Spielberg, and Nancy Spielberg, with his wife Leah Posner, whom he married in early 1945.

You May Also Like: Power Trip Singer Riley Gale Dies at 34 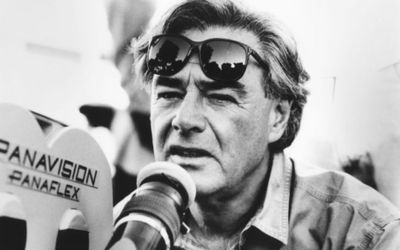