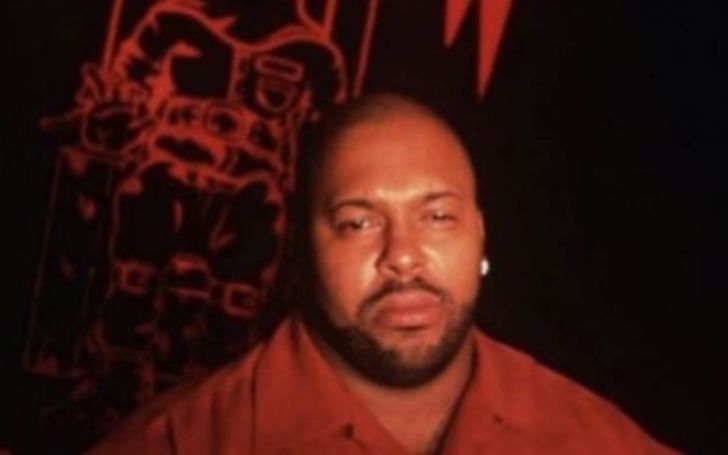 Suge Knight's Fans Might Be Happy To Know That His Movie is Under Process.

After producer Steve Whitney and his TSW Films purchased the music mogul's life rights, a film about Death Row Records co-founder Suge Knight is now in the works. According to Deadline, Whitney hired Nick Cassavetes and Anthony Thorne to write the script.

Knight has been in almost constant legal trouble since the late 1990s. He is currently serving a 28-year prison sentence for a fatal hit-and-run accident in 2015.

After playing for the Los Angeles Rams in 1987, Knight, 56, became a concert promoter. He co-founded Death Row Records in 1991 with The D.O.C., Dr. Dre, and Dick Griffey after forming an artist management company and signing West Coast rappers.

With artists such as Dr. Dre, Tupac Shakur, and Snoop Dogg, the label was credited with popularizing gangsta rap. The label expanded to include over 50 artists before collapsing after Dre and Snoop Dog left, and Tupac was murdered.

Knight was involved in a car accident in 2015 with Heavyweight Records co-founder Terry Carty and filmmaker Cle Sloan. Carter died due to his injuries, while Sloan was severely injured. Security video showed Knight running over the two men, claiming he was acting in self-defense.

Knight pleaded no contest before going to trial in September 2018. He was sentenced to 22 years in prison for running over the victims, plus six years for his third strike. Knight is being held at San Diego's RJ Donovan Correctional Facility. He won't be eligible for parole until July 20, 2037.