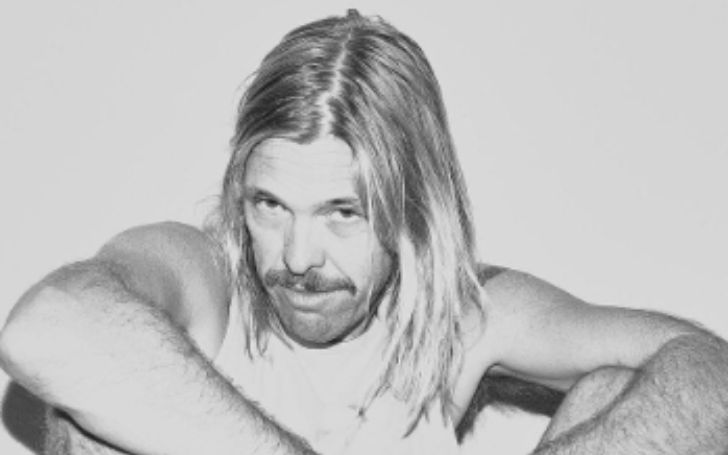 As per NBC News, Taylor Hawkins, the drummer for Foo Fighters for 25 years and Dave Grohl's best friend, died on a South American tour with the band. He was 50 years old at the time.

Although the band acknowledged in a statement Friday that Hawkins' death was a "tragic and unexpected loss," there were few immediate specifics on how he died.

Taylor Hawkins, the drummer for Foo Fighters for 25 years and Dave Grohl's best friend, died on a South American tour with the band.
Photo Source: Instagram

Toxicological tests on urine from Hawkins' body identified 10 psychoactive substances and pharmaceuticals, including marijuana, opioids, tricyclic antidepressants, and benzodiazepines, according to a statement released by Colombia's prosecutor's office on Saturday. It did not specify a cause of death, and the inquiry is still ongoing.

Recommended: Jill Duggar & her Husband Reveal the Gender of Their Baby

"His musical spirit and infectious laughter will live on with all of us forever," stated a message sent to reporters via the band's official Twitter account. "Our thoughts and prayers are with his wife, children, and family."

The Foo Fighters were supposed to perform at the Festival Estéreo Picnic in Bogota, Colombia, on Friday, but the show was canceled.

Before joining the Foo Fighters, Taylor was a member of the Orange County band Sylvia and later worked as a drummer for Sass Jordan. As Alanis Morissette's drummer, he also toured with her. In 1997, he joined the Foo Fighters.