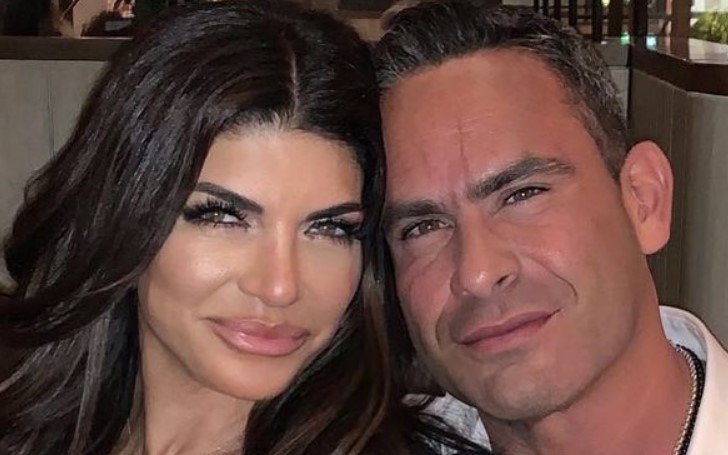 The reality television star Teresa Guidice buys a new mansion with her boyfriend.

Well, seems like Teresa Guidice's new life is going in the right direction. The television star recently bought a new mansion with her boyfriend, Luis Ruelas.

According to the reports by TMZ, the new mansion cost Teresa and her boyfriend a fortune. There are a lot of things you should know about the new mansion. Here's what to know.

How Much the New Mansion Cost for Teresa Guidice?

According to the reports, the new mansion cost a whopping $3.35 million. The mansion is situated in Montville, New Jersey, and Teresa and her boyfriend, both are listed as the owner of the property.

Also See: What is Haviland Morris Net Worth in 2021? Here's the Breakdown

The report further states that the property is nearly six-acre in size, and the report also suggests that Guidice will likely act as the property manager.

Teresa Guidice's New Mansion is Close to Her Brother's Property

According to the reports, the nearly six-acre property is only three homes down from the property of Teresa's brother, Joe Gorga's.

The news from TMZ also suggests Teresa and her boyfriend are still not living in their new mansion. The reason is likely they will flip the property, but it is still unclear though.

People are speculating they are likely to flip the property as Teresa Guidice's boyfriend is a real estate investor, so, it's an easy guess for people.

The report suggests the nearly six-acre property has a home which is a massive 7,728 square feet with seven bedrooms, a library, gym, in-house theater, decked-out pool, and a six-car garage.

You May Also Like: What is Joel Glazer Net Worth? Learn All the Details of the Glazer Family Wealth Here

For more information on your favorite celebrities' lifestyle and other entertainment news, stay tuned to Idol Persona, and don't forget to sign up for the newsletter. 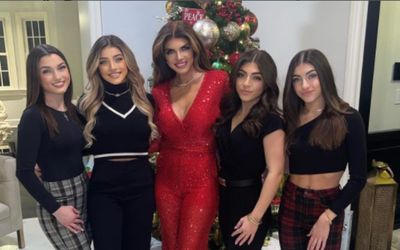 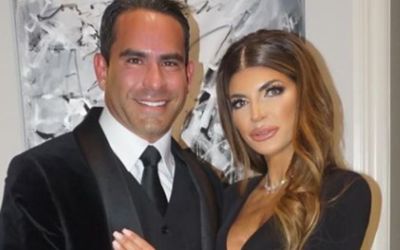