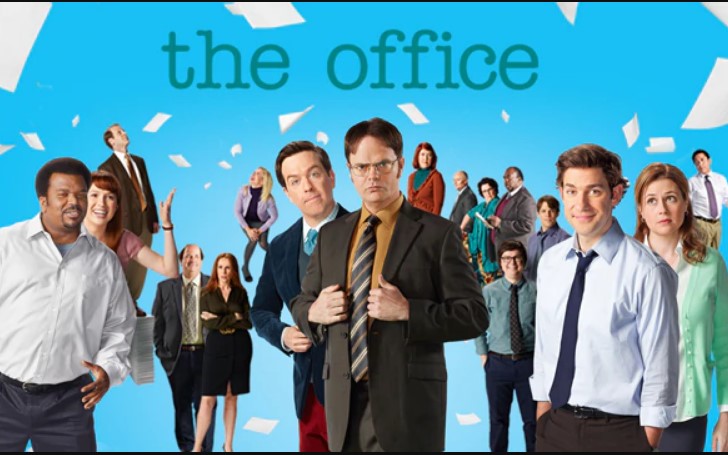 Netflix loses it's one of the most-watched shows, 'The Office,' to new streaming service, Peacock.

Netflix to lose its yet another one of the most hit series. According to the reports, 'The Office,' which is the most-watched show on the streaming platform will leave for new service.

Variety reported that 'The Office' will leave Netflix at the end of this year, migrating all nine seasons to NBC Universal's new streaming service, "Peacock."

The media outlet further reported the bidding for the show peaked at $100 million per year for five years. While NBCUniversal direct-to-consumer and digital enterprise chairman, Bonnie Hammer, "The Office has become a staple of pop culture and is a rare gem."

Bonnie further added, "whose relevance continues to grow at a time when fans have more entertainment choices than ever before.We can't wait to welcome the gang from Dunder Mifflin to NBCUniversal's new streaming service."

The news, however, didn't meet well with fans, some fans even went on to petition Netflix to keep the show. Following this, the streaming giant issued a statement.

Netflix, on their statement, wrote, "We're sad that NBC has decided to take The Office back for its own streaming platform — but members can binge watch the show to their hearts' content ad-free on Netflix until January 2021."

You May Also Like: Netflix Cancels 'Chilling Adventures of Sabrina'

For more information on your favorite celebrities, TV shows, and Movies news, stay tuned to Idol Persona, and don't forget to sign up for the newsletter.