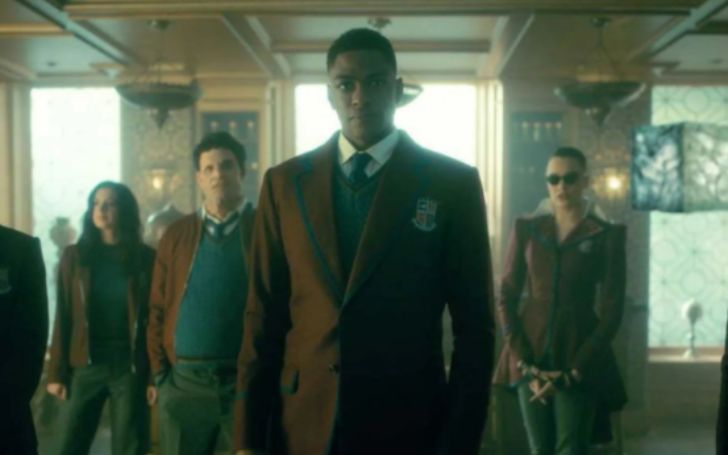 As per ign, Netflix has announced that The Umbrella Academy will return for its third season on Wednesday, June 22, 2022, alongside a brand-new teaser.

During SXSW, the news was made, as were two photos from Season 3's premiere episode, which suggest a fight between the Umbrealls and the Sparrows.

Netflix has announced that The Umbrella Academy will return for its third season on Wednesday, June 22, 2022.
Photo Source: Instagram

The official description for Season 3 of The Umbrella Academy says, "After putting a stop to 1963's doomsday, the Umbrella Academy returns home to the present, sure they prevented the initial apocalypse and corrected this godforsaken chronology once and for all." "However, after a little euphoria, they realize things aren't exactly as they left them.

After navigating their own challenges, losses, and surprises, as well as dealing with an unidentified destructive entity wreaking havoc in the Universe (which they may have caused), all they have to do now is persuade Dad's new and possibly better family to help them right the wrongs that their arrival caused.

"Will they be able to go back to their life before the apocalypse?" Is this new planet ready to disclose something more than a blip in the timeline?"