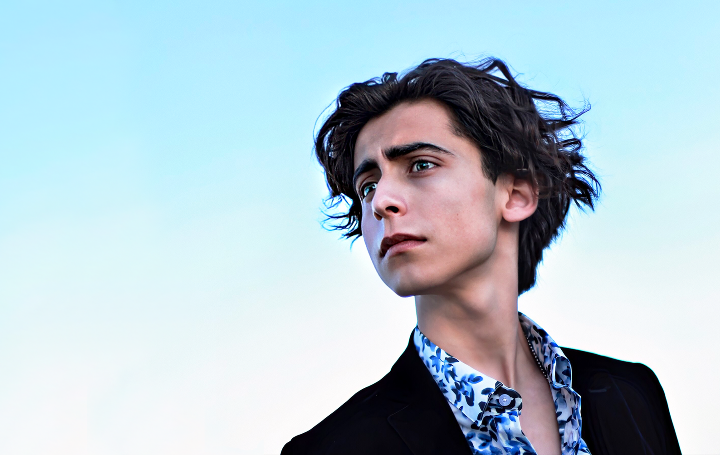 Find The Details About Aidan Gallagher's Total Net Worth Here.

Aidan Gallagher is an American actor who rose to fame after he was seen as one of the quadruplets Nicky Harper in the famous Nickelodeon comedy television series Nicky, Ricky, Dicky, and Dawn. However, recently he earned massive recognition from the Netflix series The Umbrella Academy.

Gallagher was born on September 18, 2003, in Los Angeles, California. There is not much information disclosed about his early life, but it is a known fact that Aidan is the only child of his parents.

Jacked Up actor Aidan is also an active environmental activist who is one of the youngest UN Goodwill ambassadors. He is also seen in making music and portrays himself as a singer and songwriter.

Aidan Gallagher's Net Worth as of 2021

Fans well receive multi-talented artist Aidan Gallagher after his work in The Umbrella Academy. And along with fame, he also accumulated a massive fortune. According to Celebrity Net Worth, Gallagher's net worth is approximated to be $2 million.

Talking about Aidan's ride, he might own an electric bike manufactured by Zugo bike as he posts multiple pictures while featuring it. The company produces electric bikes with styles with the motive to save the planet.

Recommended: How Rich is Leah McSweeney in 2021? What is Her Net Worth?

In addition to the bike, Gallagher might own a couple of cars; however, information on this topic isn't out yet. However, he once did share a photo of the Mirai Hydrogen Fuel Cell Car from Toyota on his official Twitter account. He did that to show appreciation towards Toyota USA and Green4ema for providing them the ride and driver to lead them towards the 2017 EMA Awards hosted by Jaden Smith.

With fans worldwide, Aidan Gallagher also has a YouTube channel with almost 3 million subscribers. On average, a YouTuber earns $172800 per year, with 2 million subscribers; hence, having regular viewers more than that number on YouTube adds some of the greens as a secondary source to his massive wealth.

Aidan, 17, gained fame with his career breakthrough series The Umbrella Academy, in which he played the character of Number 5 flawlessly. According to Winter Is Coming, the series pays $200,000 per episode to each cast and will be paying $2 million in the coming seasons.

Don't Miss: "The Loud House" Cast Izabella Alvarezs' Net Worth as of 2021

Gallagher is also a famous musician who has given us some unique pieces of music. He is the youngest solo artist to be selected to perform on the prestigious Big Break Accelerator Program Showcase for SXSW 2020. He has hit #22 in the Bandsintown Emerging Artist Chart.

Started acting career at the age of 9 in the ABC family sitcom Modern Family, Aidan has come a long way to become the hottest celebrity and a UN Environmental Goodwill Ambassador. He is a significant inspiration to the youths of his generation.

For more information on your favorite idols, do visit Idol Persona.