Home / news / The Weeknd will Pull Out of Coachella if not paid $8.5 million 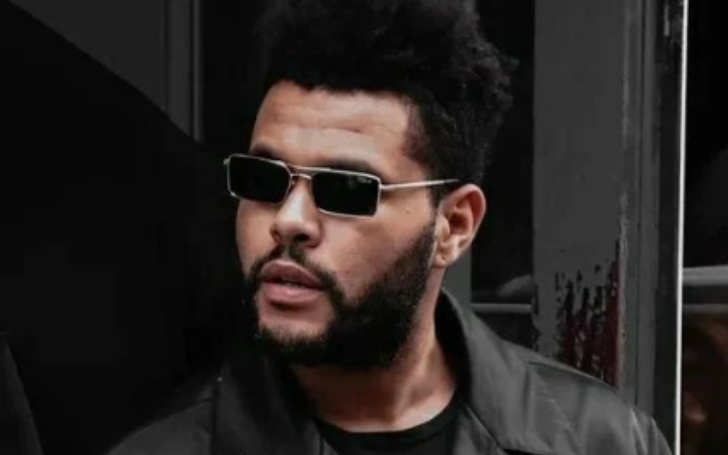 As per Fox Business, Coachella organizers allegedly sought to take advantage of The Weeknd after he stepped in to take Kanye West's position as the festival's Sunday headliner later this month.

The musician reportedly threatened to leave if he wasn't paid the same as West, who was set to earn $8 million plus a $500,000 production fee.

The Weeknd was the front-runner to replace the "All of the Lights" rapper, who bailed on the assignment less than two weeks before showtime.

Click Here To See: Hilaria Baldwin Knows the Gender of her 7th Child!

"The Weeknd stepped in at the last minute to take Kanye's place at the top," the person added. However, Phil Anschutz [who owns the Coachella Festival through AEG Live] wanted to keep Kanye's money and pay The Weeknd a fraction of it, just a few million dollars. The rest would be retained by the festival."

The Weeknd's management and Anschutz's business Goldenvoice, which hosts the festival, were involved intense negotiations this week over the ruse.