Home / tv-series / 'This Is Us' Final Season Trailer is Here 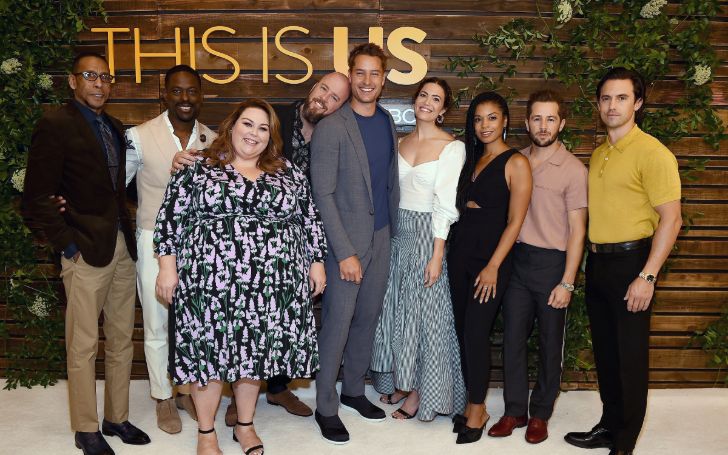 The first trailer for the sixth and final season of "This Is Us" has been released by NBC, giving viewers a first look at the network's critically acclaimed family drama series, as noted by Variety.

The first trailer for the sixth and final season of "This Is Us" has been released by NBC.
Photo Source: Instagram

"This Is Us" has been a smash hit for NBC since its first season premiered in 2016, racking up impressive ratings and Emmy attention along the way.

You May Also Like: Netflix Cutting Jack Black Movie Just Weeks After It Hit the Top 10

The series follows the Pearson family through several decades of their lives. Milo Ventimiglia, Mandy Moore, Sterling K. Brown, Chrissy Metz, and Justin Hartley play the main character in the series, and each will return for the final season.

"This Is Us" was renewed for a sixth season in 2019. The show's creators have previously stated that they have long intended the story to conclude in the sixth season.

In the new footage, Moore's Rebecca tells Ventimiglia's Jack, "Until a day is over, there's always a chance that you'll remember it for something else." The trailer concludes with the logo for the series and the subtitle "The Final Chapter." 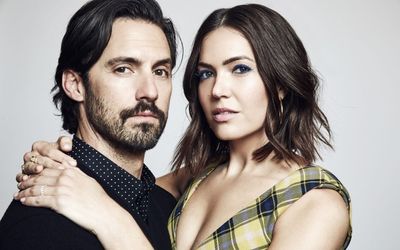 'This Is Us' Season 5 is Coming Sooner Than Expected