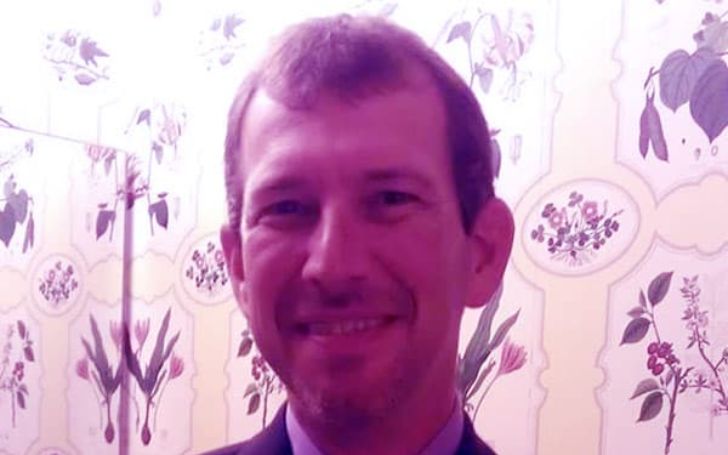 Grab All the Details On Todd Chrisley's Brother Randy!!

Randy Chrisley is popular as Todd Chrisley's younger brother, a real estate tycoon and aspiring fashion icon. Like his sibling, he is a businessman from the United States as well. His younger brother, Todd, became famous after appearing on the television show Chrisley Knows Best.

Randy hasn't been on the market as long as his older brother, but he has made a few headlines in the past. In this article, we'll learn more about Randy's personal life and his health condition.

Todd Chrisley's younger brother, Randy Chrisley, has been in the spotlight for some time now. He was born in Westminster, South Carolina.

Chrisley's father, Gene, died on July 11, 2012, at the age of 77, at Emory University Hospital. He was the U.S. Army veteran who received a bronze star for his service in the Korean War. Leonard A. and Allie Mae Childers Chrisley were his grandparents.

Randy graduated from West Oak High School in 1984, as per Celebsuburb. There is no solid report confirming Randy's continued studies after high school.

Randy Chrisley dated his ex-wife Pamela Chrisley for a short time before they married in 2012. In 2016 a serious issue arose in Randy and Pamela's relationship when she leveled accusations of identity theft against Randy.

During this difficult time, his elder brother Todd came to his aid and defended Randy. He claimed that Pamela was a gold digger who was only with Randy because of the property owned by the Chrisley family.

Their divorce was finalized, and Pamela was arrested for second-degree harassment. Randy and Pamela don't have children together, but Randy does have a son from his previous affair.

Randy Chrisley was diagnosed with the fourth stage of cancer in 2014. He was in critical condition despite being admitted for a long time.

Todd Chrisley is with his wife.
Photo Source: Biogossipy

Many thought he would not survive, but the help of extensive chemotherapy and the blessings of his family helped him a lot to fight back such a dangerous disease. He lifted himself out of that situation.

Todd, his brother, was a big help. According to reports, Randy made a quick recovery and is now living a healthy life.

Who is Julie Chrisley? Detail About her Married Life and Relationship

Angela Victoria Johnson Facts: Here's Every Detail You Need to Know About Her