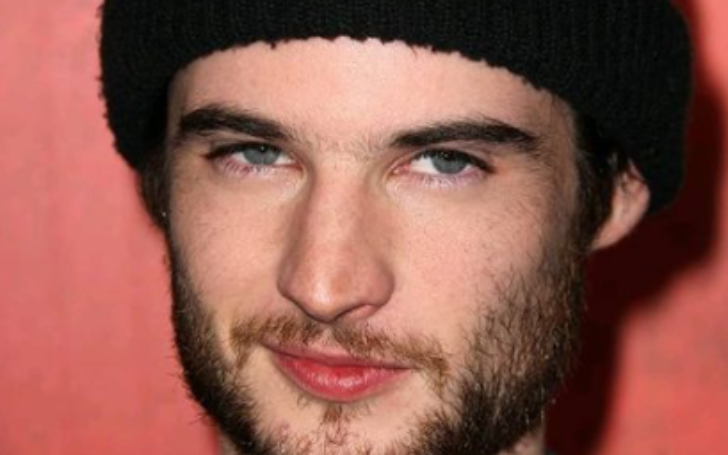 Grab All The Details On Tom Sturridge's Personal Life!!

Tom Sturridge is an English actor. The 36-year-old actor rose to prominence in films such as Being Julia and Like Minds. His new role as The Sandman on Netflix has catapulted him back into the spotlight.

Sturridge appears as Lord Morpheus/Dream of the Endless in The Sandman. As a result, the 5'9'' tall actor's most recent work has received widespread acclaim. Furthermore, he has a significant record of film credits that have earned him awards, such as the Outer Critics Circle Award for Best Actor in 2013.

No, Tom Sturridge is not married. He appears to be dating his girlfriend, Alexa Chung, a British writer, model, and fashion designer. On July 3, the reported pair was photographed sitting courtside at Wimbledon.

As per Page Six, Sturridge and Chung were seen locking lips at the athletic event. E! News published photographs of them demonstrating PDA taken by paparazzi.

Sienna Miller, Sturridge's ex-fiancée, was also photographed at the event, seated right in front of them with her new boyfriend, Oli Green. Both couples appear to be on a double date.

Tom and Sienna were pictured together at the American Tom premiere party during the 2018 Toronto Film Festival, so we knew there wasn't any bad blood between them. But seeing them out together, especially with their new partners, is still shocking.

Click Here To See: Is Calvin Harris in a Relationship? Learn his Dating History

Sturridge and Chung have not publicly confirmed their romance, but this is the second time they've been seen together. The lovebirds were spotted together at the Glastonbury Festival on June 27.

Although the snapshot presented does not necessarily prove Tom and Alexa are romantically involved, it is clear they are after their most recent outing on July 3.

Tom Sturridge has had a number of romances over the years. From 2011 to 2015, he dated actress Sienna Miller, with whom he was engaged at one time. They also have a gorgeous daughter named Marlowe. They announced their separation in 2015, with Miller later saying they "still loved each other."

Tom Sturridge has had a number of romances over the years.
Photo Source: Instagram

"I think in a breakup, someone has to be a little bit nasty in order for it to be conventional," Sienna told Harper's Bazaar in 2017. "But it hasn't been contentious in a manner where you would choose not to be around that person."

"We don't live together, as has recently been claimed, but we do half the time." We'll all stay over or go on vacation because we actually want to be around each other."

"It's nice for our daughter that she has two parents who love each other and are friends," Miller continued. He is unquestionably my best friend in the entire world." Sienna has since moved on with Green, with whom she was first associated earlier this year.

On December 21, 1985, Tom Sturridge was born in Lambeth, London. He is one of filmmaker Charles Sturridge's three children with actress Phoebe Nicholls. Matilda Sturridge, his sister, is an actress.