Tommy Lane, 'Shaft' Actor and Stuntman, Passed Away at 83 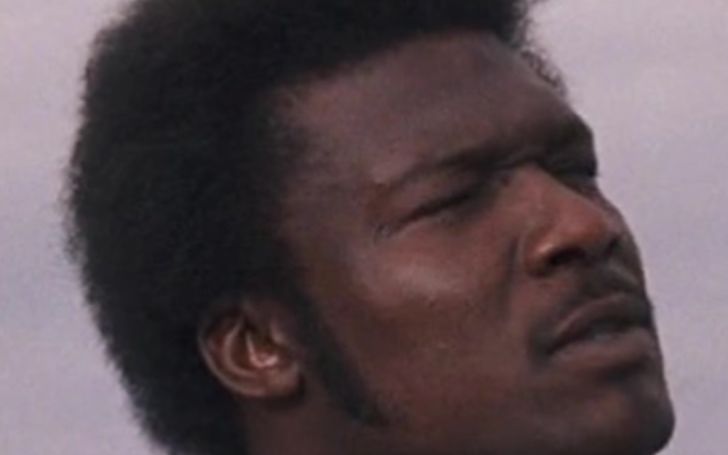 Tommy Lane, a veteran actor and stuntman, is no more with us. Sadly, he passed away. He was in his mid-eighties.

Tommy Lane, a veteran actor and stuntman, died at the age of 83.
Photo Source: Instagram

Lane, who appeared in Shaft in 1971 and Live and Let Die in 1973, died Monday at Florida Medical Center in Fort Lauderdale after a battle with chronic obstructive pulmonary disease; as per Variety, his daughter Kamala broke the news.

Lane rose to prominence after starring in Richard Roundtree's classic crime film Shafe, widely regarded as one of the 1970s' most important films.

Tommy appeared in the film as Leroy, who crashed through the protagonist and private investigator John Shaft's office window.

You May Also Like: Will Ferrell Turned Down a Massive Paycheck for an 'Elf' Sequel

He was cast as a henchman named Adam in the James Bond blockbuster Live and Let Die just two years later. His acting career began in the mid-1960s when he played in several episodes of NBC's Flipper.

Tommy leaves behind his wife, Raquel Bastias-Lane, seven children, and a stepson.