Home / net-worth / How Much is Tony Shalhoub' Net Worth? Here is the Complete Breakdown

How Much is Tony Shalhoub' Net Worth? Here is the Complete Breakdown 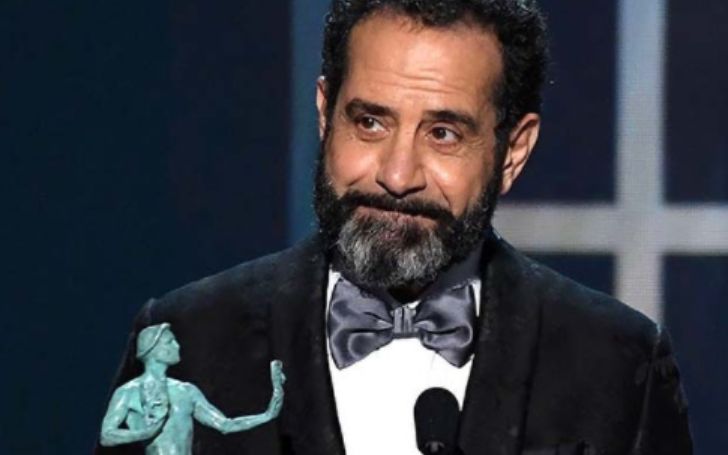 Learn All The Details On Tony Shalhoub's Net Worth!!

Tony Shalhoub is an actor from the United States. He is best recognized for Monk, Wings, and The Marvelous Mrs. Maisel roles.

How Much is Tony Shalhoub's Net Worth?

As per Married Biography, the estimated net worth of Tony Shalhoub is $20 million. He makes his fortune through his successful acting career.

Tony Shalhoub is an actor from the United States.
Photo Source: Instagram

Shalhoub has earned a Golden Globe Award for Best Actor in a Television Series Musical or Comedy, six Screen Actors Guild Awards, and four Primetime Emmy Awards for his performance.

Tony Shalhoub and Brooke purchased a property in Los Angeles for $675,000 in 1993.
Photo Source: Instagram

The couple has had a six-acre property on Martha's Vineyard for decades. They bought the property in the late 1990s for $750,000.

With a role in The Odd Couple, Tony Shalhoub got his first break in 1985. The next year, he had his debut appearance on television in a small role in an episode of The Equalizer. Shalhoub had a minor role in Honeymoon in Vegas and Adam Family Values.

With a role in The Odd Couple, Tony Shalhoub got his first break in 1985.
Photo Source: Instagram

Shalhoub's big break in 1991 with the film Barton Fink had a minor role in Adam Family Values. His major break in television came in 1991 when he joined the cast of the award-winning comedy series Wings.

Tony continued to appear on stage while attempting to establish himself as a film and television actor, and in 1992, he was nominated for a Tony Award for his performance in the Broadway play Conversations with My Father. Throughout the decade, Shalhoub appeared as a guest star on The X-Files, Frasier, Gargoyles, and Almost Perfect.

You May Also Like: How Much is Elle Johnson's Net Worth? Here is the Complete Breakdown of her Earnings

Shalhoub appeared in the Spy Kids, Imposter and Thirteen Ghosts in 2001. He also played in Spy Kids 2: The Island of Lost Dreams, Men in Black II, and Life or Something Like It.

In 2002, Tony starred in the USA Network comic police procedural drama television series Monk, for which he is best known in the entertainment industry. In 2007, he played a supporting role in the horror film 1408, based on the Stephen King novel.

In the animated film franchise Cars, Shalhoub voiced the character, Luigi. He made his first appearance in the superhero film remake Teenage Mutant Ninja Turtles in 2014, and he returned in the 2016 sequel.

In 2017, Tony joined the cast of The Marvelous Mrs. Maisel, an award-winning comedic television series. He has received four Screen Actors Guild Awards, an Emmy Award, and two Emmy nominations for his role on the show. 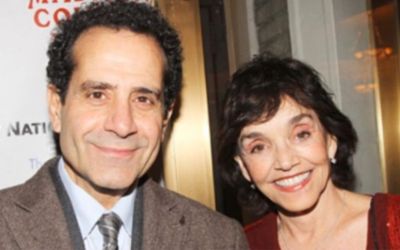 Who is Tony Shalhoub Wife? Detail About their Married Life and Relationship