Home / net-worth / Who is Tony Shalhoub Wife? Detail About their Married Life and Relationship

Who is Tony Shalhoub Wife? Detail About their Married Life and Relationship 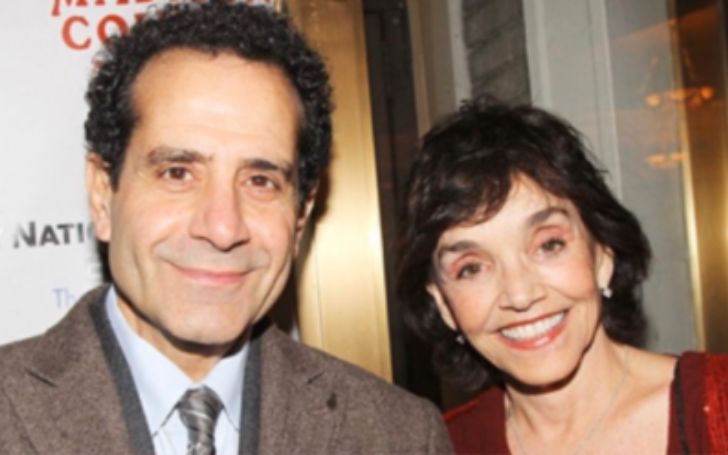 Learn All The Details On Tony Shalhoub Personal Life!!

Tony Shalhoub is an actor from the United States with a net worth of $20 million. He is best known for his role as Monk, a critically praised USA Network television sitcom from 2002 to 2009.

The 68-year-old actor has also appeared in Galaxy Quest, Cars, Spy Kids, The Man Who Wasn't There, and 1408. He is particularly renowned for his role in the award-winning Amazon television series The Marvelous Mrs. Maisel.

Tony Shalhoub was born Anthony Marc Shalhoub in Green Bay, Wisconsin, on October 9, 1953. His father was a Lebanese immigrant who came to the United States as a child. He made a living as a meat seller. His mother was a Lebanese-American of the second generation.

Tony Shalhoub is an actor from the United States with a net worth of $20 million.
Photo Source: Instagram

One of Shalhoub's grandmothers was killed in the Hamidian massacres, mass executions of Armenians carried out by the Ottoman Empire. He attended Green Bay East High School and was the second youngest of nine siblings.

When Tony was a youngster, he exhibited an interest in performing and starred in the school's production of The King and I. He briefly attended the University of Wisconsin-Green Bay after graduation, but he joined the National Student Exchange and ended up at the University of Southern Maine in Portland.

Shalhoub was involved in the school's theatrical department while attending college there. He went on to Yale School of Drama for his master's degree in fine arts after graduating with a bachelor's degree in drama.

Who Is Tony Shalhoub Married To?

Tony Shalhoub married actress Brooke Adams in 1992. The couple has collaborated multiple times. She starred in five episodes of Monk, and they both performed in the Broadway revival of Lend Me A Tenor in 2010.

Tony Shalhoub And His Wife Was Tested Positive For Covid-19

As per CNN, Tony Shalhoub has spoken out about the "difficult few weeks" he and his wife, Brooke Adams, experienced after testing positive for Covid-19.

Tony Shalhoub has spoken out about the "difficult few weeks" he experienced after testing positive for Covid-19.
Photo Source: Instagram

On the new Peacock web series "The At-Home Variety Show," Shalhoub shared the news and contrasted his real-life experience to playing germaphobe detective Adrian Monk on the TV series "Monk," who suffers from obsessive-compulsive disorder.

Tony said, "I hope you're all being careful and following the protocol; we're all Monks now." "My wife Brooke and I got the virus last month, and it was a hard few weeks for us, but we recognize that so many other people have had it a lot worse."

Shalhoub, now recovered, is still holed up in New York City, he added. He joins in the city's nightly practice of applauding frontline employees. "It's time to thank all of our heroes, including health-care workers and first responders. Let's get going. Keep yourself safe and sane, "he stated. 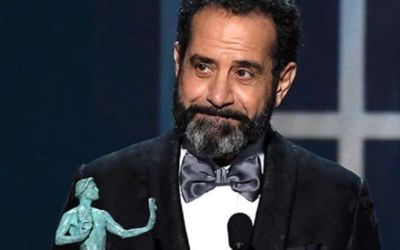 How Much is Tony Shalhoub' Net Worth? Here is the Complete Breakdown