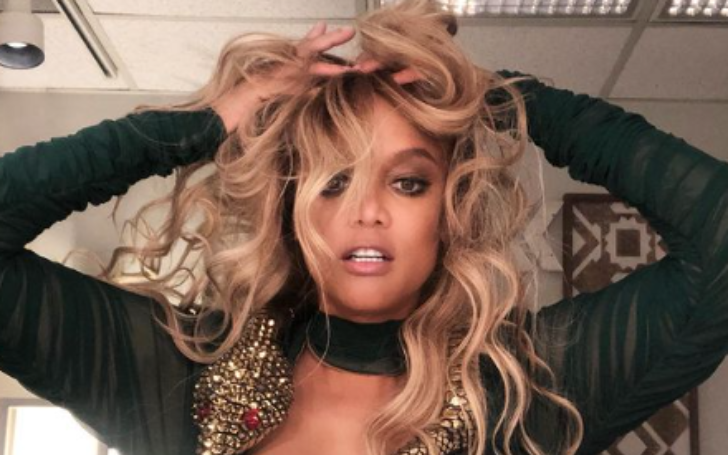 Grab All The Details On Tyra Banks' Net Worth!!

Tyra Banks is a model, producer, and writer from the United States. 5'10'' tall supermodel was the first African-American woman to appear three times on the covers of GQ and the Sports Illustrated Swimsuit Issue.

From 1997 to 2005, the 48-year-old model was a Victoria's Secret Angel. She was one of the world's highest-earning models by the early 2000s. Banks is not married and doesn't have a husband but she is romantically involved with Louis Bélanger-Martin.

As per The Sun, Tyra Banks' current net worth is $90 million. Banks has amassed millions of dollars through her modeling career as well as property flipping in Los Angeles and hosting her reality TV show America's Next Top Model.

Tyra Banks is a model, producer, and writer from the United States.
Photo Source: Instagram

Banks own a 7,000-square-foot Manhattan duplex complete with a salon, gym, and mirrored dressing room. She paid $10.13 million for the four-apartment duplex in Battery Park City in 2009.

Banks has just begun flipping residences in Los Angeles. She listed two properties in the Pacific Palisades neighborhood for sale in May 2018. The first was a 6,135-square-foot home offered for $9.25 million, while the second was a 3,700-square-foot home purchased for $4.25 million.

You May Also Like: Jenna Coleman Net Worth 2022 | Details on her Movies & TV Shows

Tyra Banks signed with Paris-based Elite Model Management at the age of 16, after which she relocated to Milan. Her runway debut came two years later, during Paris Fashion Week in 1991. During her debut runway season, she booked a total of 25 shows.

Tyra Banks signed with Paris-based Elite Model Management at the age of 16, after which she relocated to Milan.
Photo Source: Instagram

Banks got a contract with the American cosmetics business CoverGirl in 1993. She returned to America a few years later to pursue commercial modeling further.

Tyra is one of the few black models to have achieved "supermodel" status. She has appeared on the covers of Elle, Harper's Bazaar, Spanish Vogue, Cosmopolitan, and other magazines. Banks has walked the runways for several designers, including Chanel, Oscar de la Renta, Yves Saint Laurent, Christian Dior, Marc Jacobs, Givenchy, Valentino, Fendi, Isaac Mizrahi, and Giorgio Armani.

Banks has also appeared in advertisements for Dolce & Gabbana, Tommy Hilfiger, Ralph Lauren, Versace, Victoria's Secret, Pepsi, Nike, and many other brands. Tyra was the first African-American model to appear on the covers of Sports Illustrated's swimsuit issue and GQ magazine, both of which launched in 1996 and 1997, respectively.

Tyra success as a model allowed her to branch out and resulted in numerous television appearances. Her first television role was as Will Smith's old friend Jackie Ames on The Fresh Prince of Bel-Aire, where she appeared seven times.

In 1994, Banks made her cinematic debut as a co-star in John Singleton's drama Higher Learning. She co-starred in Disney's Life-Size with Lindsay Lohan in 2000, as a doll named Eve who came to life. (Eight years later, she appeared in Life-Size 2, the film's sequel.) She has also appeared in other films, including Love Stinks, Love & Basketball, Coyote Ugly, Hannah Montana: The Movie, and others.

Tyra earned a non-degree credential from Harvard Business School in 2004 in order to launch her cosmetics brand, Tyra Beauty. Tyra.com, her e-commerce cosmetics website, debuted in 2015.

Tyra received two Daytime Emmy Awards for outstanding information talk show for The Tyra Banks Show in 2008 and 2009. She was reportedly earning around $18 million per year as a host and from her other businesses at the time.

In August 2016, Banks acquired a post as a personal branding guest professor at Stanford University. She stated to Entertainment Tonight in 2019 that she was changing her modeling moniker to "BanX" after coming out of modeling retirement to pose for one of Sports Illustrated's swimsuit edition covers. 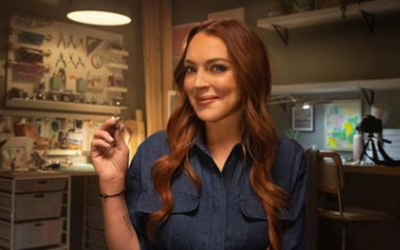 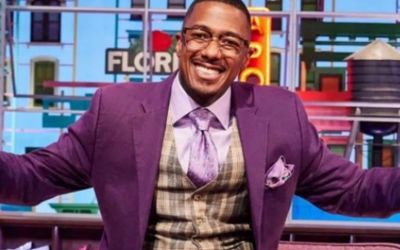