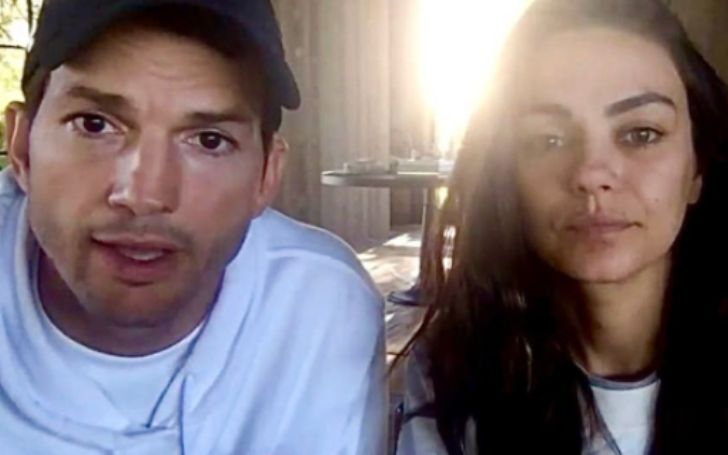 As per Daily US Post, President Volodymyr Zelensky of Ukraine thanked Mila Kunis and her husband, Ashton Kutcher, for their efforts to support the people of Ukraine during the country's conflict with Russia.

Kunis, a native of Ukraine who immigrated to the United States as a youngster, and Kutcher have started a GoFundMe campaign to help refugees and humanitarian aid efforts, which has raised about $35 million so far. In addition, the couple put up $3 million of their own money.

President Volodymyr Zelensky had a video call with actress Mila and actor Ashton to thank them for their efforts in assisting Ukrainian refugees.

He finished his sentence and walked away "I am grateful for their help. I was impressed by their courage. They are an inspiration to the entire world. #StandWithUkraine." The 38-year-old actress, who was born in Chernivtsi, Ukraine, also tweeted the photo, but without a caption.

In a Monday statement, Zelenskyy also stated Ashton and Mila are a "star pair who really believe in us, in our victory, and in our future." 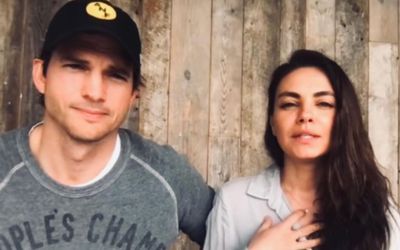 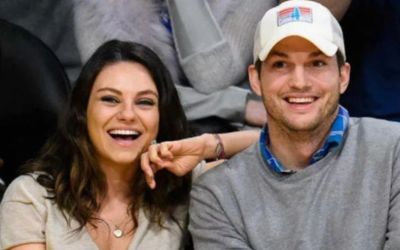