Who is Vanessa Bayer's Brother Jonah Bayer? Learn Interesting Facts about him here 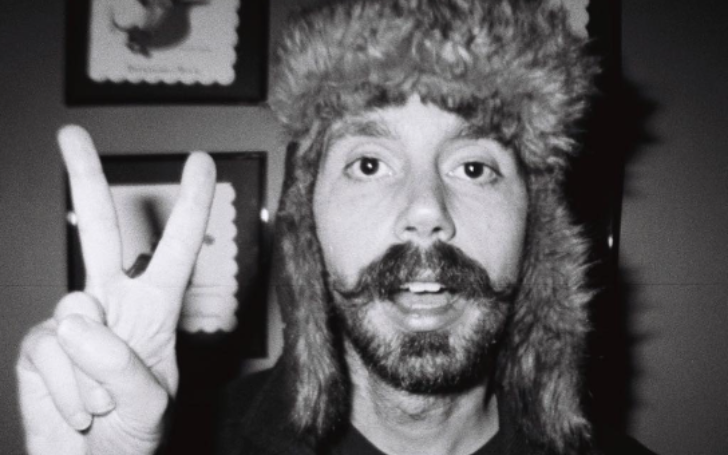 Grab All The Details On Vanessa Bayer's Brother Jonah Bayer!!

Jonah Bayer is a music writer, performer, and podcaster with over two decades of expertise. Bayer's work has been published in Rolling Stone, Travel + Leisure, Guitar World, SPIN, and Stereogum, and he has produced, written, and presented podcasts for HBO Max, iHeartMedia, and Sonos.

Bayer presently co-hosts the weekly podcast "How Did We Get Weird?" with his sister Vanessa Bayer, which is available on Will Ferrell's Big Money Players network.

Vanessa Bayer's Brother Jonah Bayer, 42, is a musician, podcaster and writer. Jonah is also a graduate student in Antioch University's Clinical Mental Health Counseling program, with a concentration on trauma.

Vanessa Bayer, 40, is a wealthy actress, comedian, and writer in the United States. She is most known for her Emmy-nominated work as a cast member of "Saturday Night Live," as well as the web series "Sound Advice," which she wrote and starred in.

Vanessa's acting credits include Trainwreck, Office Christmas Party, Ibiza and Barb and Star Go to Vista Del Mar, Portlandia, Will & Grace, and Brooklyn Nine-Nine, among others.

In Their Podcast "How Did We Get Weird," Vanessa Bayer And Jonah Bayer Rediscover Childhood Gems

As per CNN, Vanessa Bayer and her brother Jonah Bayer found themselves missing one other while living on different sides of the country.

They would start reminiscing about their childhood whenever they chatted, notably about toys, food, and other nostalgia that had vanished. (Think about the kids in the garbage can.) They eventually decided to create a podcast about it, inviting guests to share their own early interests.

Vanessa Bayer and her brother Jonah Bayer found themselves missing one other while living on different sides of the country.
Photo Source: Instagram

"How Did We Get Weird?" was the title, and it was produced by Will Ferrell and iHeartMedia's Big Money Players network. CNN spoke with the former cast member of "Saturday Night Live" about the podcast and how it came together.

"My big brother and I were really close growing up, and we loved hanging out and spending time together, as well as working together," Bayer explains.

You May Also Like: How long have Shay Mitchell & her Boyfriend Matte Babel been Dating? Learn their Relationship History

According to Bayer, products got extremely precise, such as a specific book or toy that was no longer accessible. She laughs, "We were doing all this research and investigating all this insane stuff from our upbringing."

What she discovered throughout her study is that there is an entire world of internet petitions generated by people who want to see their favorite discontinued snack or toy brought back into production.

"How Did We Get Weird?" is Vanessa Bayer's new podcast.

"If you like a snack and it's been discontinued, there's usually a petition to bring it back," Bayer adds. People's enthusiasm for delicacies that have vanished and their desire to reclaim them is quite astounding. They did bring Dunkaroos back, which I believe is a huge hit with the public."

Beck Bennett, the star of "SNL," was a recent guest on the program, and he expressed his dissatisfaction with the cancellation of Lean Pockets.

Bayer and her brother talk mixtapes, "Jumanji," and early Tom Cruise in addition to grieving pizza Lean Pockets. Each and every week, a new episode is released featuring a diverse cast of actors and comedians as guests.

You may listen to "How Did We Get Weird" on iHeartRadio or any podcast streaming provider. 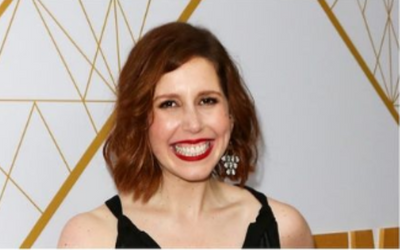