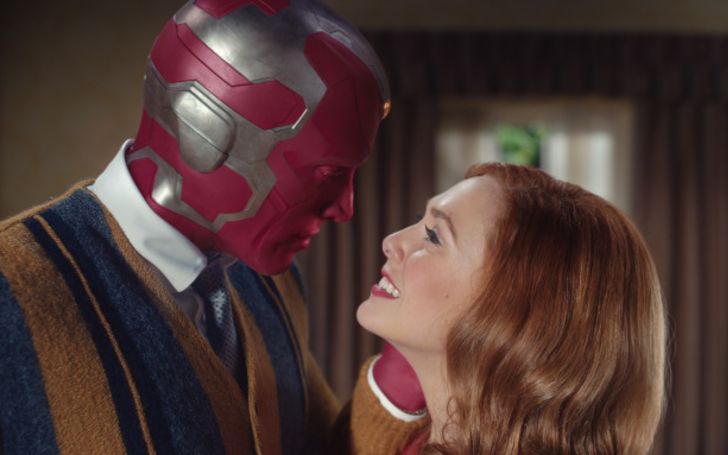 WandaVision fans were not happy with Disney+ after they faced an outage.

Disney+ suffered an outage across the U.S., Canada, and the U.K., and WandaVision fans were not happy about that. You read it right. Specifically speaking, the streamer went down after the latest release of the miniseries, WandaVision.

As soon as Disney+ crashed, many streamers from different places reported issues with their Twitter. As noted by Pop Culture, "Downdetector, a website that monitors outages across the internet, showed a big spike in issues on Disney+ around midnight on the West Coat, which is just when WandaVision went live."

According to Deadline, Disney+ subscribers faced the outage for around ten minutes. Then that problem was solved. This means Disney+ resolved its issues as soon as possible. And recent system crash became a minor setback for Disney+, which has been thriving since its launch in 2019.

Sources even claim it is going to be the top streaming service. Further, it is also estimated that by the time it's 2026, Disney+ could even surpass Netflix.

Currently, Netflix accumulates 286 subscribers worldwide. That massive number of viewers makes it the most popular streamer, but if things go as it is for Disney+, it will exceed that number reaching 294 million by 2026.

Those skeptical and think it's just a baseless estimation, and Disney+ won't flourish like the way reliable sources claim, let us tell you, that assumption may become true. Its recent Marvel project, WandaVision, showed the possibility. Further, there are other series that also boosted Disney+ growth.

People all over the world are loving what Disney+ and Marvel are bringing for the subscribers. Many are already fired up for the upcoming Marvel series, including The Falcon and the Winter Soldier, Loki, What If...?, Hawkeye, and Ms. Marvel.