Home / lifestyle / Who is Anya Taylor-Joy's Boyfriend in 2021? Find It Out Here

Who is Anya Taylor-Joy's Boyfriend in 2021? Find It Out Here 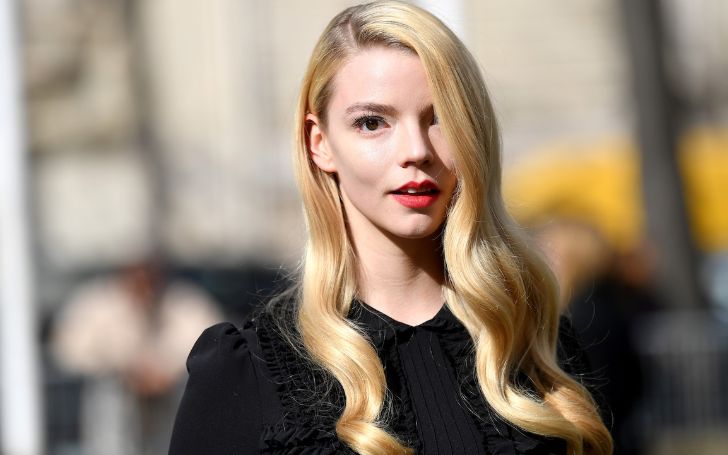 We Are Here With Anya Taylor-Joy's Dating History and Her Current Relationship Status as of 2021.

Anya Josephine Marie Taylor-Joy is an American-born Argentine-British actress and model who was named one of the 100 most influential people in the world by Time Magazine in 2021.

Born on April 16, 1996, in Miami, Florida, as the youngest of six children to Dennis Alan Taylor, a former banker, and Jennifer Marina Joy, a psychologist, Anya, is best recognized most by her roles in the horror films The Witch, Split, and Glass.

Moving towards her love life, Taylor-Joy prefers to keep that part of her life under wraps. She kept her personal life as private as she can; however, after some in-depth research, here are all the details we found on her relationship status in 2021.

Who is Anya Taylor-Joy's Dating Now?

Is Anya Taylor-Joy seeing anyone as of 2021? Well, there are rumors The Witch star is in a romantic relationship with Malcolm McRae, 27. However, neither McRae nor Taylor-Joy have confirmed their romance.

Anya Taylor-Joy was all smiling with Malcolm McRae in NYC on Monday.
Photo Source: Salten News

Anya and Malcolm were spotted kissing and holding hands during their recent outing before The Queen's Gambit actress Saturday Night Live hosting while walking around the Big Apple as per The Sun.

The SNL host has been tight-lipped about her relationship, and back in March 2018, she even shared, she's not the one to open up about who she's dating; as per Anya, ''There's a beauty in being anonymous.''

We can't say exactly whether things between Anya and Malcolm are serious or not. Due to this, as of now, who she is currently dating or either she is single or not can't be answered.

Besides the recent rumor, Taylor-Joy, 25, has been spotted with a few different partners previously; however, she hasn't confirmed her romance with any one of them.

As noted by Grazia, Anya Taylor-Joy and Matt Smith's fans were all fired up for the stars' romantic duo. The rumor started in early September after they showed up together at The Venice Film Festival.

Taylor-Joy and Smith were together for their new movie, in Last Night In Soho. However, that doesn't mean something is going on between them; yes, you are right, but something else also happened at the event. What was that?

Well, on Taylor-Joy and Smith's way to the festival, someone clicked their pictures sitting on the boat all cozy. Precisely speaking, Smith's right hand was around Taylor-Joy as the latter leaned into him.

Besides that, the camera also caught The Queen's Gambit actress fixing The Crown actor's hair. Soon after, that click went viral on Twitter, and many assumed they were dating. However, it all suddenly came to an end after Taylor was seen making out with her beau Malcolm McRae.

Back in 2016, people speculated that Anya and fellow Irish actor Eoin Macken were a thing, and the duo was dating each other. Following this rumor, many even spread the news about the couple's engagement after the media person spotted Anya wearing a large ring on her ring finger.

The murmur made it little known that the two hooked up after meeting on the set of the short film Crossmaglen. However, till now, Anya and Macken, 37, never commented anything on engagement rumors.

Click To Know: Who is Dylan Sprayberry Girlfriend in 2021?

During the relationship, the two had shared multiple pictures of each other on their social media. However, as time passed, fans now speculated that their love life had come to an end when the two started removing each other's pictures from their Instagram.

Anya Taylor-Joy was with Ben Seed in Lockdown Days

In May 2020, Anya Taylor-Joy was spotted walking down the streets of London with photographer Ben Seed which was assumed that they might be dating. Being a photographer, he has earlier photographed with other celebrities, but some outlets have said, "they make a lovely couple."

Anya Taylor-Joy and Ben Seed walking together down the streets of London
Photo Source: Married Biography

Neither Taylor-Joy nor Seed made any official announcement regarding their relationship. However, credible sites confirm something special was going on between them.

Although Anya and Ben were a thing, it seems they are no more together. What came in between their romance is still unknown?

For more celebrity updates stay tuned to us in Idol Persona. 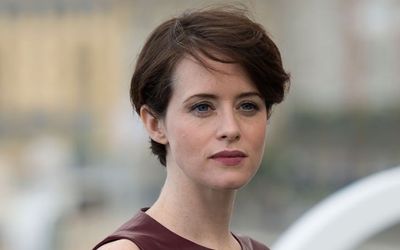