Home / lifestyle / Who is Daisy Ridley's Boyfriend in 2021? Find It Here

Who is Daisy Ridley's Boyfriend in 2021? Find It Here 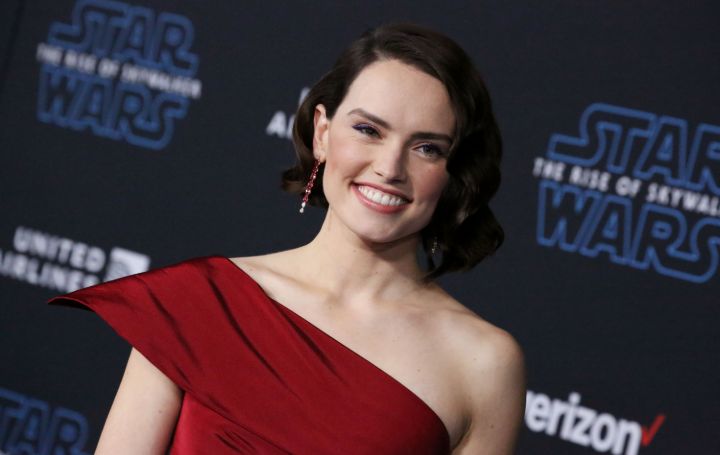 The Last Jedi actress Daisy Ridley is popular with her role Rey in the Star Wars sequel trilogy.  However, she was not a huge fan of Star Wars in her teenage but followed the Harry Potter series. She is one of the famous stars who began her career with minor television roles.

Daisy, who enjoys a net worth of $9 million, was born in 1992. Her family comes from a military background. She was raised alongside her two elder sisters and two half-sisters.

As of 2021, The Force Awakens star, Ridley is in a romantic relationship with Behind Her Eyes actor Tom Bateman. Are the duo married or not, to find it read the whole article.

Daisy Ridley and Tom Bateman met each other at the set of Murder On the Orient Express. Apart from being co-actors, the pair started talking outside, enjoying each other's company.

In 2017 the couple announced that they were in a relationship publicly, which shocked their fans, but they were happy to hear about it. Ridley and Bateman are still in love with each other and are living a blissful life.

Recommended: Who is Pam Grier's Husband? Details of Her Relationship History

According to Hello Magazine, Daisy and Tom were caught wearing engagement rings while having a casual breakfast with Daisy's mother Louise Fawkner-Corbett in September 2020. Though the pair have not confirmed whether they are engaged or not, Daisy, however, gave some hints of being committed to her soulmate.

Tom Bateman, born on March 15, 1989, in Oxford, Oxfordshire, is an English actor. He is in the show business almost for a decade and has shared the screen with many talented idols such as Johnny Depp, Goldie Hawn, Michelle Pfeiffer, etc.

Bateman belongs to a big family and has thirteen brothers and sisters. He says that being in an extended family is always a pleasure as they cover every profession, which is amusing to find out. Talking more, he is the second youngest among the siblings, along with his twin brother Merlin Bateman.

Also, see: Jessica Rothe's Husband in 2021: All on Her Married Life Here

Shakespeare in Love performer Tom is a GQ Award winner and loves periodic dramas. Being a superstar himself, Bateman hates to see himself on the screen as per PBS. We will see Bateman on Kenneth Branagh's upcoming British-American movie Death on the Nile.

Being in the industry for many years, Tom has earned massive respect among his fellow actors and fans with his acting skills. Besides fame and name, he also made quite an impressive fortune. His net worth is estimated to be $700 thousand as per Gossipgist.

For more information about your dearest celebrities, do visit Idolpersona.